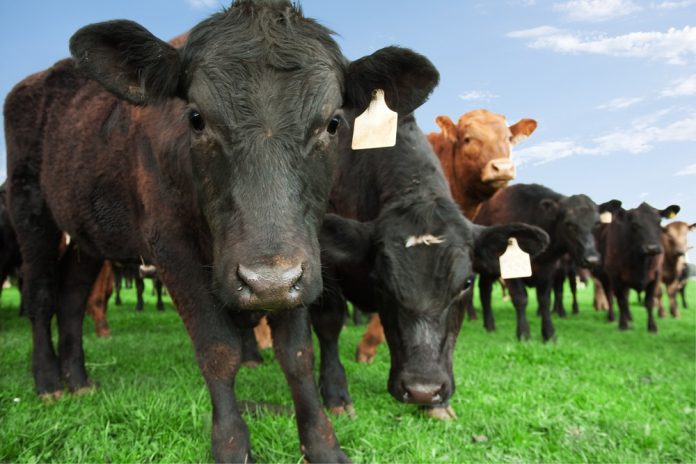 In Saskatchewan, cattle producers are facing severe heat that has started harming their animals. A 70-year-old Arnold Balicki is a cattle producer who owns a ranching area about 45 kilometres west of Prince Albert. Balicki says that the heat is so bad, that he has to haul water to the pastures in order to keep his animals hydrated. Balicki stated:

“Our water supplies are dwindling very fast. It’s kind of normal for every five or seven years for [the] southern part of the province to have a drought, but this drought has affected the entire province of Saskatchewan… So this is huge.”

Cattle producer Levi Hull has a farm in Willowbrook, in east-central Saskatchewan. Usually, farmers are not plagued with such problems in Canada, but this year has been hard so far. Hull commented:

“It’s tough out there. Right now you look across Western Canada, we are all in the same boat. The last I heard, there was about 1,800 samples sent in to be tested. 48 percent of the water samples were OK for livestock, 25 percent could be treated to make it drinkable, and 27 percent of the water is actually toxic.”

This drought isn’t harmful to humans and animals only. Since the drought damages crops as well, cattle producers are now being challenged on two fronts.

According to Ryder Lee, chief executive officer of the Saskatchewan Cattlemen’s Association, cattle producers are placed in a precarious position. He said:

“Where do you go shopping for feed? That next area over is also facing the same thing. People are already making tough decisions about, you know, how many cattle do they even keep right now and where do they find the feed for them.”

For now, brave cattle producers like Arnold Balicki are trying to overcome this adversity, but it remains to be seen for how long the drought will go on.