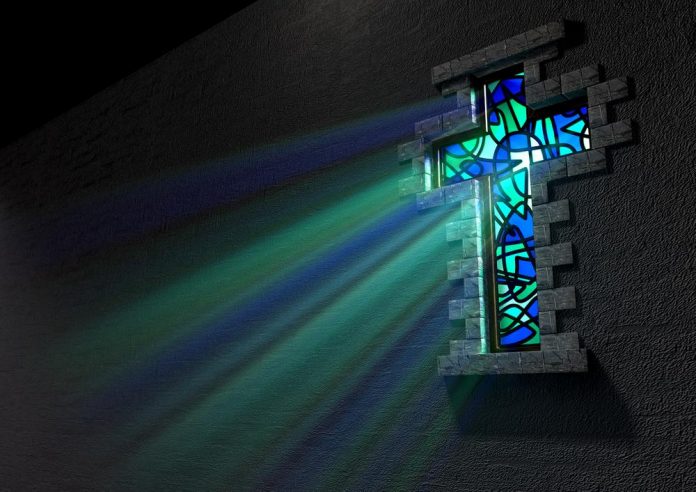 The Archdiocese of St. John’s is organizing to sell off its properties to recompense men who were sexually abused at the ex-Mount Cashel Orphanage in the 1940s, ‘50s, and ’60s; however, a lawyer representing the survivors reveals that revenue won’t be sufficient to cover damages.

Lawyer Geoff Budden states that he’s happy to know the Catholic Church is advancing in its obligation by selling some well-known properties, including the Archbishop’s residence in Outer Cove, the Mount St. Francis property on Merrymeeting Road, and two parcels of vacant land.

The archdiocese declared its intention to trade those assets over the weekend.

Budden, whose organization represents over 60 survivors of Mount Cashel, informed CBC News that listing the properties is an essential first step, but he said that sales income couldn’t compensate all the known victims.

“You have to remember that while the judgment was for four men — and the total judgment was for approximately $2.7 million — there are in fact well over 60 men. Our firm has 60 survivors or more, and other firms have some also,” Budden stated on Monday.

“So it’s going to take quite a large pool of money — tens of millions of dollars to satisfy all those claims.”

Budden revealed he has problems with how slowly the church acted until the point of the Supreme Court of Canada’s final judgement. He noted, in fairness that since the final ruling, the Catholic Church has been public about selling its assets.

The Archdiocese of St. John’s was found accountable after the Supreme Court of Canada refused to hear one last appeal in January. The verdict concluded a painful case for survivors that had been slowly manoeuvring its way through the court system over the last 21 years.

Some of the survivors are now in their 80s and most are in their 70s, Budden revealed.

“They were abused over 60 years ago in some cases, or more. Some were abused before Confederation. So yes, it’s been a long time, yes they are impatient to receive the compensation that the law says they’re entitled to. However, they also realize that it is a process that has to be done right.”

“It’s also important to remember that things have to be done professionally. You can’t just market properties without some sort of strategy, professional advice, and all those things. So it can only move so fast.”

The sum value of the church’s assets is yet to be uncovered. It’s also uncertain how much the church will be required to pay in damages.

Budden noted further complications might emerge if the church is anticipated to sell some of the dozens of schools it still owns in the region, with some still utilized by school districts.

After the denominational school system ceased in N.L. in 1997, school districts were handed buildings owned by the Catholic Church to utilize rent-free until they were no longer needed.

Budden stated that the arrangement might have to change.

“The goal is not to turn children out of the schools or anything foolish like that.”

“The goal is to see the government ultimately take responsibility, take over the schools in every sense, pay off the true value of the schools to the archdiocese, continue to use them as schools if they are needed but allow compensation to be paid out of the proceeds of that compensation.”

As for the Catholic Church, Archbishop Peter Hundt is not taking interviews yet; however, in his latest written update to parishioners on the church’s ongoing reorganization; he noted there would be more properties for sale as the archdiocese undergoes a “major restructuring” that will affect its services and staff.

“These properties are the first of many that will be listed for sale in the upcoming weeks and months. As much as is possible, we will try to keep you informed about this property appraisal and sale process.”