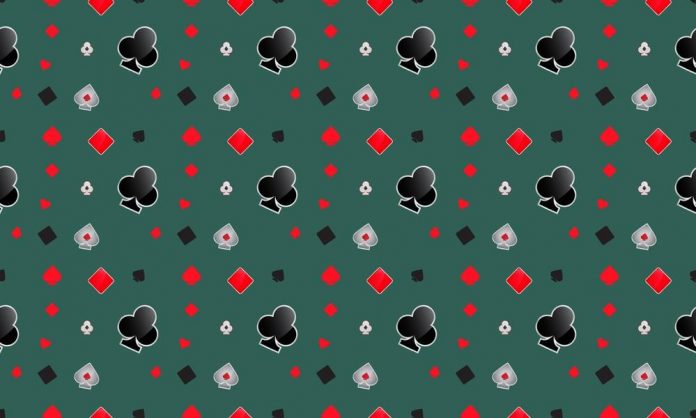 Casinos in Maryland are thriving and outperforming pre-pandemic despite not permitting smoking on their gaming floor. Though the casino industry has advocated for gambler smoking, it is evident that smoking does not go hand in hand with gross gaming revenue.

In May, Maryland’s six commercial casinos won $172.4 million, the all-time best month. June marked another solid revenue that totaled $161.5 million and 12.6 percent more than the same month in 2019.

Only Horseshoe Baltimore recorded gaming revenue decline in June 2021 than it did in 2019. MGM National Harbor led with $63,7 million and a 12 percent increase from that of June 2019.

Hollywood Perryville, Rocky Gap, and Ocean Down had a combined GGR win of $22.3, a double-digit increase to 2019 GGR.

Anti-smoking advocates are using Maryland GGR to push for legislation that will end indoor smoking. In Pennsylvania, casinos allocated 50 percent of their gaming floor to smoke. New Jersey designated 25 percent of gambling space to smoke.

The casino industry rejects the idea claiming that going smoke-free could harm the business. In the US, there are 18 commercial casinos. Out of nineteen, only nine are fully smoke-free.

The editorial concluded that casinos workers should not continue working in the same condition, and legislators should give the issue a priority in the coming legislative session.