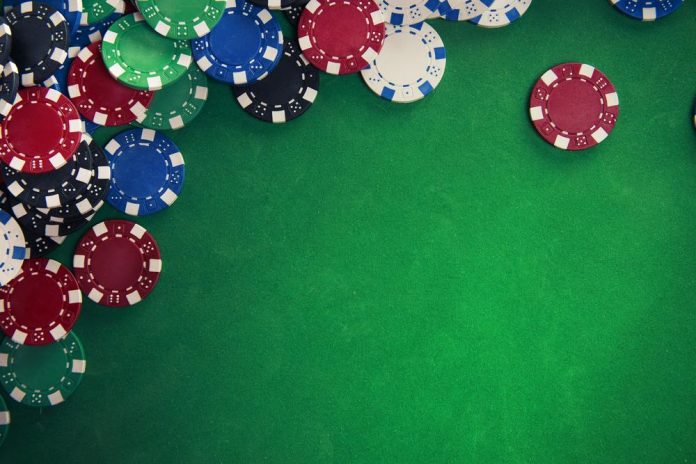 In Arkansas, only Saracen Casino Resort had better results at its sportsbook in May than in the previous month. The casino made more profit in May than in April.

In May, the Saracen sportsbook handle increased from $964, 218 to $1 million. This refers to the money that bettors place on sporting events. After paying bettors their wins, Saracen made $57, 531 more than in the previous month.

In Arkansas, three commercial casinos operate. They include Oaklawn Casino Racing Resort in Hot Springs and Southland Casino Racing, West Memphis. The fourth has been registered but is tied by legal disputes.

Southland, the sportsbook handle also decrease from $2.2 million in April to $1.8 million in May. Southland’s profit also decreased by almost $236, 000 in May after the closure of the interstate 4o bridge connecting Arkansas and Tennessee at Memphis.

The six-lane structure was found fractured, and repair is to last through July. The downtimes on sportsbooks are expected to see more action once the NFL season kicks off in the fall. NFL games are the most heavily wagered, according to Las Vegas oddsmakers.