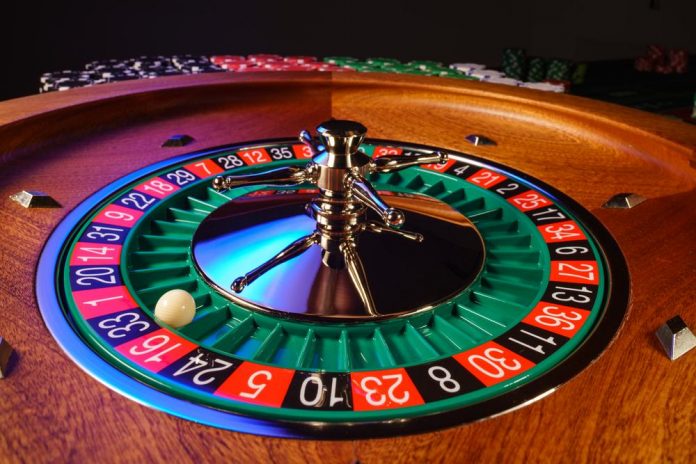 Health officials in British Columbia announced on Tuesday that the province would unveil its reopening plan. The province health officials said that some of the COVID-19 restrictions could be lifted as early as July.

British Columbia Lottery Corporation closed all casinos, community gaming centers, and bingo halls on 16th March 2020 due to the coronavirus. Since then, the casinos in the province have remained closed, people still being able to play in online gambling sites.

The health officials hinted that casinos in the province may reopen as early as 1st July. They, however, insisted that the reopening would depend on the number of cases and the vaccination rates.

Night clubs in B.C. were closed on 8th September just before the province entered the second wave of the pandemic. During the shutdown, Dr. Bonnie Henry described the decision as a last resort since they proved to be a significant risk and difficult for contact tracing.

“Despite weeks of effort by public health teams, these venues are still the source of significant risk to everybody in British Columbia.”

However, nightclubs could reopen starting on 1st July if the provincial strategy goes as intended. Liquor service restrictions will be lifted, and also dining group size limit.