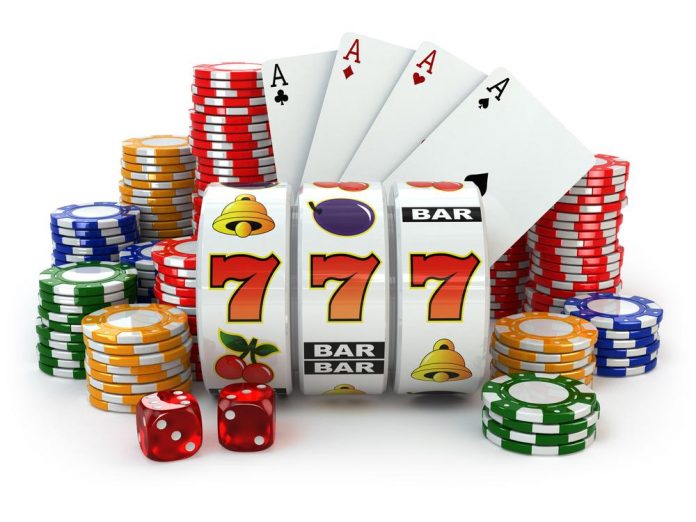 Connecticut’s Mohegan Sun has filed a court action against an insurance company for failing to cover millions of dollars in coronavirus-related claims. The tribal owners of the casino sued Factory Mutual Insurance Co. on Friday in New London Superior Court.

A similar lawsuit was filed against the insurance company by Mashantucket Pequot Tribe in February. The tribe operates Connecticut’s Foxwoods Resort Casino. The lawsuit seeks an estimated $76 million in compensation for the loss caused by the pandemic.

After the closure in March 2020, Foxwoods and Mohegan Sun lost a lot of revenue. According to the insurance policy, they are supposed to receive $1.655 billion coverage per occurrence. However, Factory Mutual has disputed the claim, saying it is not covered under the casino’s insurance policy.

The court hearing is scheduled for 2nd August. Factory Mutual wants to see the Mashantucket lawsuit thrown out of court. With that said, many questions have been raised regarding what is covered under ‘all-risk insurance policy.

Factory Mutual, like other insurers, argue that viruses are excluded from the coverage. Such policy most likely covers damages from hurricanes. Mashantucket case has been moved to New London Superior Court due to the complexity of the litigation.