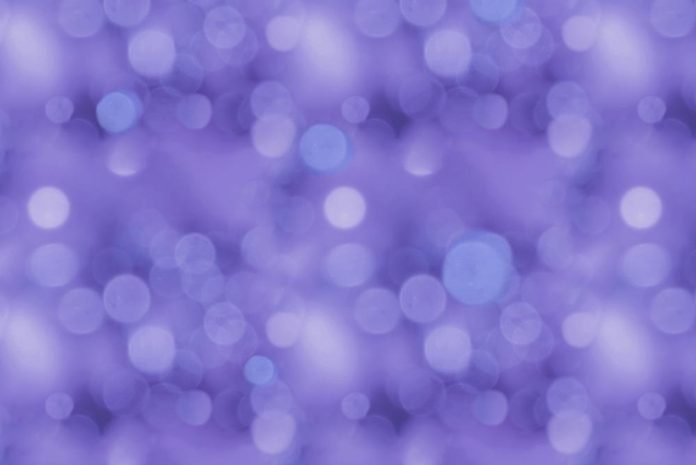 The break-up is final between Claire Samson, MNA for Iberville, the premier Francois Legault’s government.

Samson was left out of Tuesday’s Coalition Avenir Quebec caucus.

However, Samson, who apart from being impacted, stated that she wants nothing to do with the party.

Local media reached out to the MNA last Tuesday for her rejoinder after it was announced that she had been ejected from the CAQ. But, Samson had not been informed of the expulsion.

Through a phone interview, she said that her connection to the CAQ had ended. She added that the party made her feel that she did not belong.

Elected in 2014, she said that her plan is to complete the mandate of the people as an independent candidate.

But, she did not expressly say that she was above wearing the PCQ’s colors. The party has no MNA in the national assembly.

But, Samson, who has had her fair share of health challenges said she does not intend to vie next year.

The issue that brought her relationship with the CAQ to an end is the $100 donation sent to the PCQ, because, as she put it, its leadership is inspiring.

Samson said that she does not regret making the donation, adding that it is well within her right to donate.

The CAQ noted that it cannot work with members who support parties that contravene health measures as has been Duhaime’s tendency.