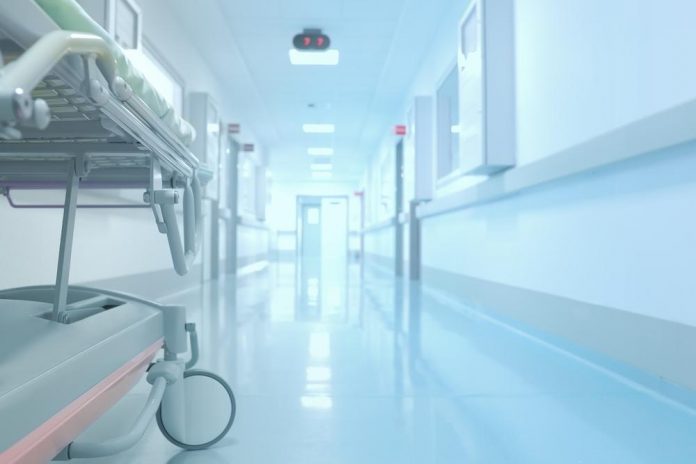 On Wednesday, it was announced that Cape Breton Regional Hospital would be getting a massive renovation. This will involve replacing its 25-year-old roof and upgrading the flooring, as part of a restoration project estimated to cost about $5.7 million.

Derek Mombourquette, the MLA for Sydney-Whitney Pier, clarified that the $5.7 is entirely separate from the $38 million set aside to redevelop the healthcare system of Cape Breton.

When speaking to a crew of reporters, Mombourquette explained that such projects are carried out to guarantee the maintenance of resources, which are already in place.

The hospital remodeling project is being funded by both the federal and provincial levels of government. Based on this, up to $4.5 million of the funds will come from Ottawa’s COVID-19 resilience stream, which is a part of the program: Investing in Canada Infrastructure.

The province of Nova Scotia is also one of the financiers and will contribute about $1.2 million.

In implementing this and other renovation projects, the officials hope to improve citizens’ access to healthcare. At the same time, this move aims to increase the retention and recruitment rates for healthcare workers.