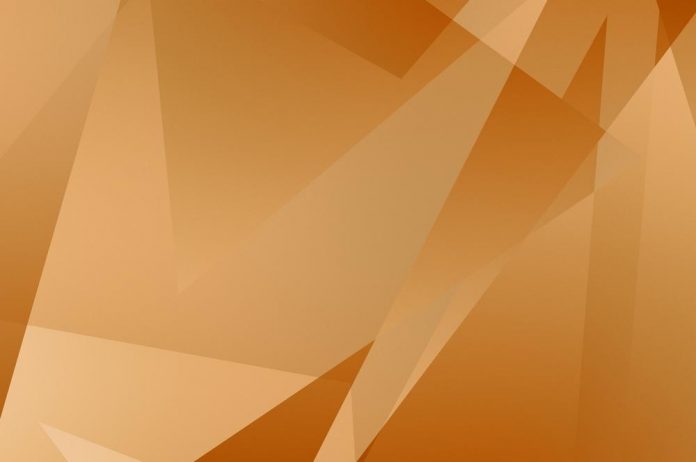 Like many enjoying the easing of pandemic restrictions, Broadway Bill, a 16-year-old retired racehorse in Sydney, decided the weekend was the right time for a night out of the area.

As per Bette Lou Aucoin, whose partner Jamie Hogan owns the horse, the horse opened the lock on his enclosure late Friday night or early Saturday morning and made his escape under cover of darkness.

Unfortunately for the escaped equine, he just made it about 1km from home. A Cape Breton Regional Police officer saw him on Upper Prince Street at about 1:30 a.m. Saturday.

Sydney police stated on social media that the officer was able to use a rope to secure the horse. Broadway Bill was boarded with a local horse owner till his owners were found.

Aucoin said they got a message at 6:30 a.m. Saturday that one of their horses was found. However, it was not till Hogan went to the barn to feed the horses that they realized which horse it was.

She said they then hooked up the horse trailer and went to retrieve Broadway Bill.

“I suspect he probably mowed everybody’s lawn on the way up for inspiration because he does love to eat,” Aucoin said.

Describing him as “mischievous and a little too intelligent,” Aucoin said Broadway Bill knows how to open latches. They reinforced the latch with a chain and a snap.

“That particular night, he discovered how to undo the snap as well,” Aucoin said. “He’s never headed up the road before, but he’s opened his door before.”

She said since the horse returned home, they have installed a different type of snap that he doesn’t know how to open.

While she has not spoken to police, Aucoin said she understands that the officer who captured him has experience with horses.

The media has attempted to contact the officer involved and will update this story with any response.

Aucoin said Broadway Bill is a crucial part of the family, but she and her partner have informed him that he is “on parole.”