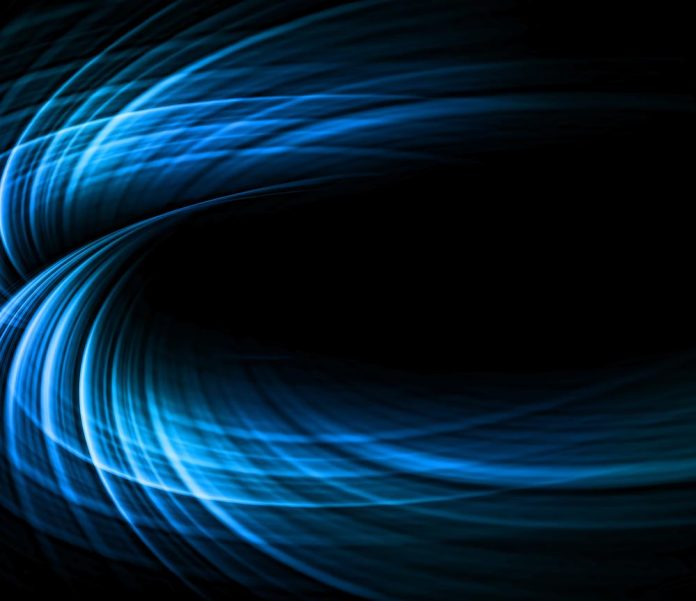 Candidate Wilson Miao ran for the first time for elected post, but the 34-year-old feels humbled, and also excited at the likelihood that he might just capture the Richmond Riding.

However, he will have to wait a little longer until all the ballots are counted as the polls hinges on mail-in system.

Elections Canada says the number of voting kits received stands at 4810. However, this figure does not include mail-in ballots, which are yet to be verified to ensure that no voter cast more than a single ballot.

Diane Benson, spokesperson for Elections Canada, noted that they are doing it slowly and methodically to ensure voters followed election requirements. She added that the verification process in the 338 ridings will end next Tuesday, while actual counting will take place on Wednesday.

Miao stated that he was informed he may have to wait till next Saturday.

Paul Manly, of the Green Party, whose riding is on Vancouver Island, hopes that mail-ins will make a difference, but added that it would be a difficult thing to close the existing gap. He is currently 3rd, trailing conservatives and NDP candidates.