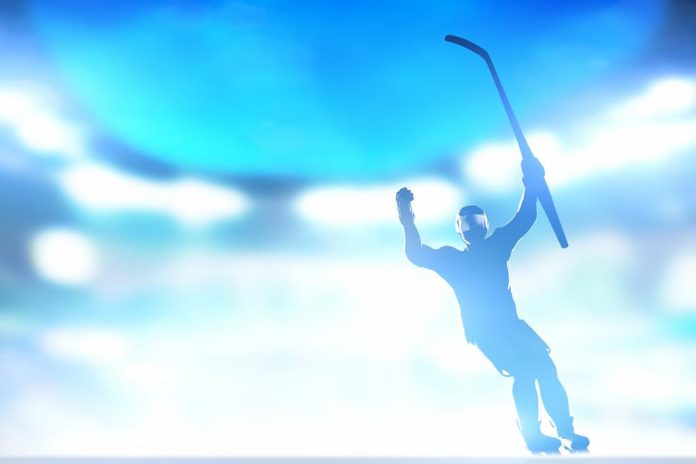 Joel Armia scored two goals, Corey Perry, Nick Suzuki, and Artturi each hand a goal, and the Canadiens won 5-1. Carey Price made 26 saves, and Montreal took a 3-0 lead in their second playoff series. Adam Lowry scored for the Jets, and Connor Hellebuyck made 28 saves.

Canadiens stunned the NHL by closing a deficit of 3-1 and eliminating the favored Toronto Maple Leafs in the opening round. Canadiens can easily win the Monday matchup against the Winnipeg Jets at Bell Centre.

Canadiens haven’t lost since Game 4 against Leafs and have won six straight post-season games. With No one center Mark Scheifele in a four-game suspension, Paul Stastny took his place after missing the past two contests due to an undisclosed injury.

Canadiens scored their first goal 4:45 in the first period in a grinding shift or Perry, Armi, and Staal. Perry managed to keep things in check, saving Canadiens nice shots by Andrew Copp and Blake Wheeler. Hellebuyck was also sharp in the second period. He had great glove stops of Montreal rookie Cole Caufield.

Lehkonen banged his first of the playoff goals 9:24 in the first period to secure a 2-0 lead for Montreal. In the same period, Armia intercepted Stastny’s pass and broke on a 2 on 1. He slid the puck to Josh Morrissey and fired his third shot of the playoffs.

Canadiens had a power-play 8:52 in the third period. Stastny was off for high sticking, Caufield found Suzuki in the front, and, he scored his fourth playoff goal. Armia found an empty net 3:18 left to the end of the game. Hellebuyck was on a bench and, the Montreal killer penalty echoes around the Bell Centre.

Jets allowed 500 fully vaccinated fans for the first two home games. Quebec government relaxed COVID-19 restrictions and, allow up to 2, 500 fans in Bell Centre. In the U.S., playoff games are allowing fans to near full capacity.