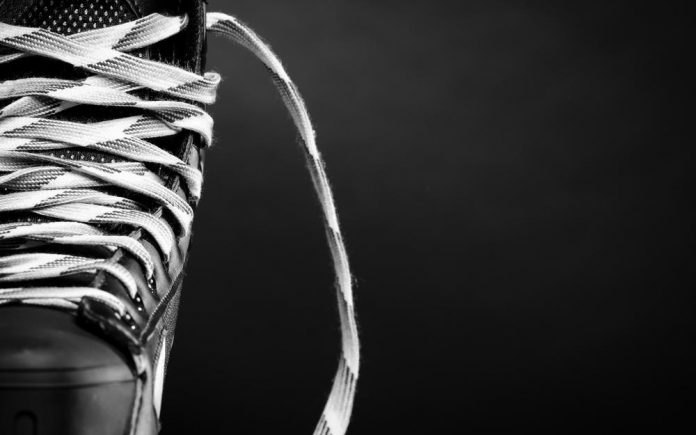 Montreal Canadiens won 2-1 over Calgary Flames on Monday, Toffoli scored the winning goal late in the second period. Montreal now is six points ahead of Calgary in the fourth and final playoff berth in the NHL’s North Division.

Flames needed six-point to pressure the Canadiens in the playoff race after beating Montreal in back-to-back games. Montreal still has a game in hand on Calgary and the stretch is still tough with seven of their nine last games against teams ranked higher in the division.

Flames will finish their last four games against Vancouver Canucks. In nine games in the season series, Calgary took 6-3 over Canadiens. If the Flames lose the finale, their chances of winning will be possible if the Habs lose most of their end-season games.

Toffoli scored 18:05 in the second period. Joel Armia caged a rebound of Toffoli’s initial shot back to him, only for Toffoli to secure a score. Markstrom was in a tangle with Chris Tanev, a teammate.

Calgary drew 1-1 12:17 in the first period, Lindholm scored the first goal after getting a caged punk from Johnny Gaudreau’s pass and beat Allen with a sharp-angled wrist shot.

Cole Caulfield, the Canadiens right-winger, made his debut in NHL on Monday. He was drafted in the first round and 15th in the 2019 draft. Caulfield won the 2021 Hobey Baker Award as the top player in the men’s NCAA.

Flames defenseman Noah Hanifin is out of the season due to a shoulder injury requiring surgery. In the last ten games, Lindholm has made six goals and four assists. Gaudreau has scored two goals and five assists in five games.