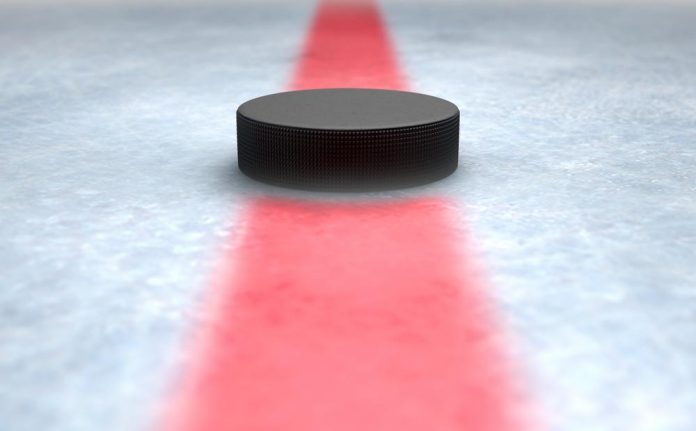 Crey Price made 27 saves, Joel Edmundson and Jeff Petry both had a pair of assists. Adam Lowry, Kyle Connor, and Derek Forbort scored for Winnipeg, and Connor Hellebuck made 28 saves.

Montreal scored three of its goals in the first period. Kotkaniemi socred 3:30 and Stall at 5:10. Manitoba government allowed 500 fully vaccinated health care workers to attend the playoffs games. Manitoba is still under red zone measures, and public gatherings are forbidden.

Quebec became the first province to allow 2, 500 fans to attend Game six against Toronto Maple after loosening restrictions. Ontario only allowed 550 fully vaccinated health care workers in the seventh game against the Canadiens.

Jets had their first goal at 11:52 in the first period. Defenceman Erik Gustafsson turn of a puck near the blue line, and Lowry raced towards the net and tucked a shot under Price’s pads.

Suzuki scored the third goal 17:14 in a 2 on 1 rush with Edmundson, Winnipeg had 11-9 scoreless shots in the second period. Forbot scored the second goal for Jets 9:22 in the third period.

Winnipeg eliminated Edmonton Oilers in the North Division while Montreal erased a 3-1 deficit to eliminated Toronto Maples on Monday. The second game of the seven series goes on Friday in Winnipeg.