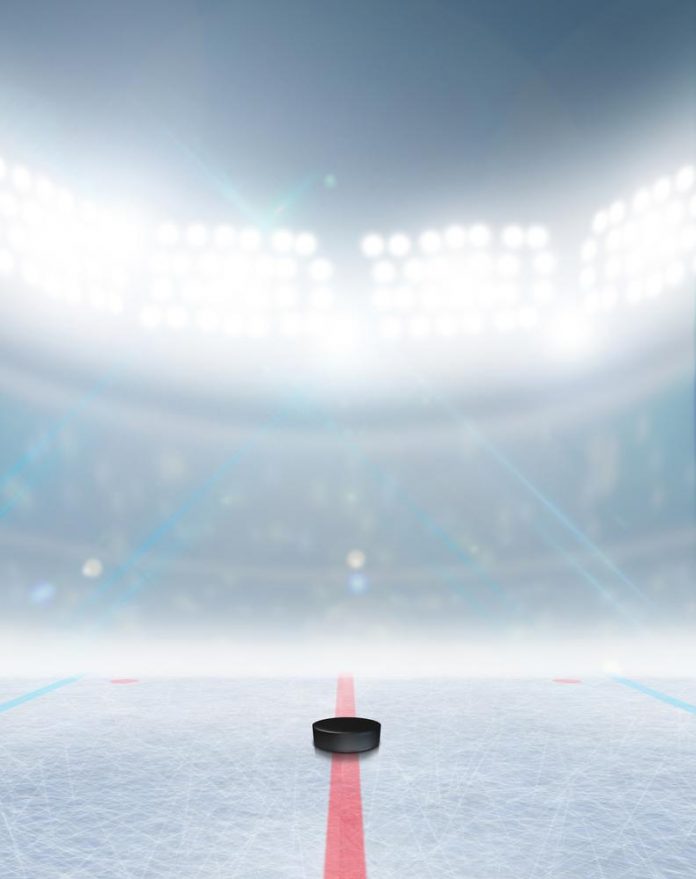 Against all odds, the Canadiens qualify for the second round of the playoff, beat Toronto Maples 3-1 in the seventh game of the Original Six matchup. Canadiens have managed to move from a deficit of 3-1 leaving Leafs with uncomfortable questions regarding the postseason.

Corey Perry, Tyler Toffoli, and Brendan Gallagher scored for the Canadiens, winning the series for the third time in the history of the franchise. Maples won three of the four games against the Canadiens.

Montreal now will encounter Winnipeg Jets in the second round. Jets eliminated Edmonton Oilers in the North Division series, the two teams will meet on Wednesday at Bell MTS Place in Manitoba capital.

Montreal scored the first goal 3:02 in the first period. Leafs tied a moment later when Carey Price failed to stop Auston Matthews shot off the post on a 2 on 1. Nick Suzuki broke the tie 15:25 on a power play that went off Perry.

Price tried to keep Toronto from scoring as the period wore on. He thwarted Nylander Matthew’s massive shot. Toronto hopes waned after Toffoli scored the third goal with 3:35 left.

This was the second time Toronto lost Game 7 on home ice. They also fell 11-2 all-time after leading the series 3-1. Leaf’s captain, John Tavares, and Jake Muzzin were out of the match due to obvious distress.

Leafs have now lost seven straight post-season series, dropping in eight straight contests by being eliminated by the opponent.