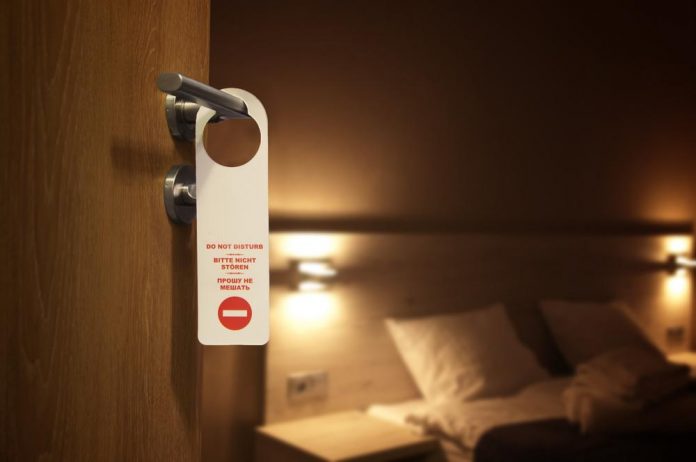 Megan Richards thought that the commute from Brussels to Victoria to visit with her Geriatric mother would have been a smooth trip, having put off this trip several times last year. In the end her 97-year-old mother needed a hand, and she could not wait any longer.

On the 22nd, she finally landed at the YVR from Frankfurt on a flight that was barely 10 percent full, and was among the first few to encounter Canada’s three-day mandatory quarantine in hotels for all non-essential travelers.

She noted that getting a COVID-19 test on landing at the arrivals was seamless. Megan has had such a test back in Belgium, less that 3 days prior to her flight, as is required by Canadian law.

The issue, she said, was making a reservation for a room in a hotel, something she could not do online or through direct communication with the hotel, but through a number provided on Health Canada platform.

She said that one thing that was quite infuriating, and about 50 percent of the people on her flight had a problem with, is it was impossible to make a reservation.

She noted that number to call hung up on her several times, and when his brother in Toronto, Canada called on behalf, he had to wait five hours. She added that at the time, her options boiled down to Westin Wall Center and Fairmont Vancouver Airport. Her brother landed the cheapest of the two, at $560 per night, she said.

A Health Canada spokesperson said that some travelers had been reaching out via the number for informational reasons, while other were making reservations for as far ahead as April.

Richards noted that once her result are in it reads negative and is able to end her stay in the hotel, she would prefer to complete her mandatory quarantine at one of her friend’s basement.