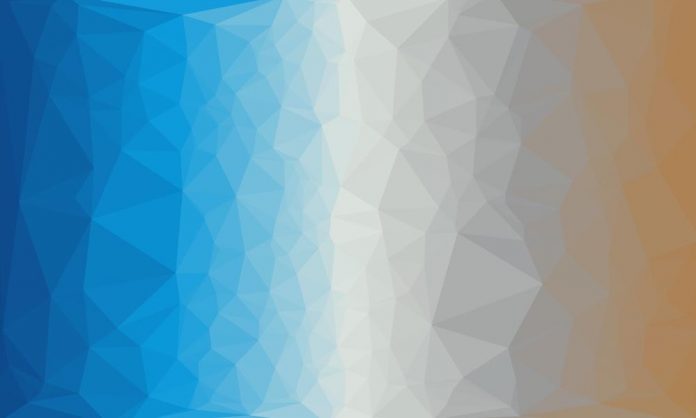 Vitalik Buterin, a Canadian Ethereum inventor is already a billionaire at 27. With the recent surge of Ethereum, rising above $3000, Buterin was able to amass a massive cryptocurrency bonanza that made him a billionaire.

Buterin currently resides in Singapore, though born in Russia but grew up in Canada. He reportedly holds 330, 000 Ether coins. At the current price of over $300, 000 per Ether, Buterin is already a billionaire.

He resided with the parent in Toronto, attended the University of Waterloo before dropping out to pursue his dream. He received a large grant from one of the Ethereum co-founders. His father also played an important role in his life when he introduced him to Bitcoin back in 2011.

Buterin was only 19 when he came up with the design of Ethereum in a white paper. In 2014, it was crowdfunded, and in 2016 he launched the cryptocurrency by supplying 72 million Ether coins.