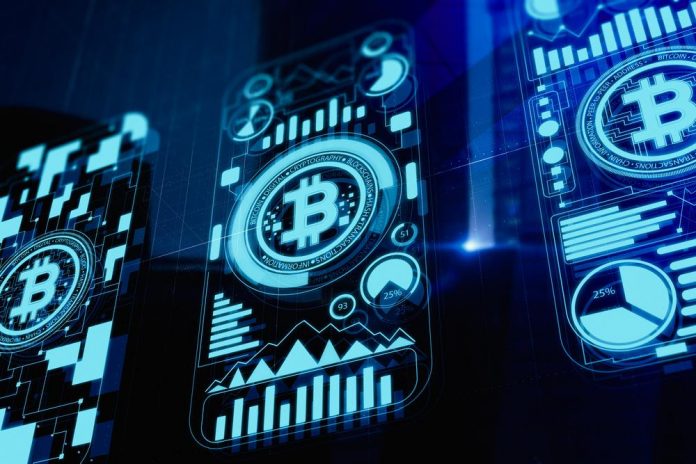 Two ETFs that launched after the Purpose Bitcoin ETFs have also reported an increase of assets under their management (AUM) by $200 in the same time frame. The total AUM swell in Canada in the period is valued at around $1.3 billion.

Purpose Bitcoin ETF was launched late in February, the first day of trading, the fund generated nearly $100 million. In the first week of their operation, the fund accumulated more than $500 million in assets. Investors rushed to gain access to Bitcoin trading without risking owning the Bitcoin asset.

Purpose ETF acceptance by regulators led to the opening of Canadian Bitcoin businesses. Other ETFs were launched days or weeks after Purpose ETF. Purpose ETF was a good example of advantages accrued by the first mover, the ETF continues to hold a lion share in the Canadian ETF industry.

In the U.S., no ETF has been approved despite several applications by American firms. Firms that have applied in the U.S. include Galaxy Digital, Fidelity, and SkyBridge among others. However, there is general anticipation that one or all the applicants will finally be approved, only time will tell.

U.S. analysts believe that Bitcoin ETF will be launched within a year or two. Others believe that the ascension of Bitcoin plus acceptance by other North American regulators will hasten the acceptance of ETFs in the U.S.