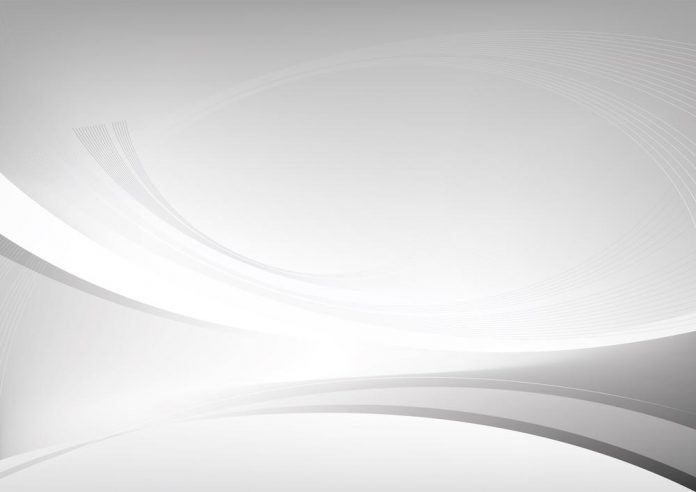 Despite the recent Bitcoin decline, Canadian investors are, however, not afraid of investing in ETFs. For instance, the Purpose Bitcoin ETF has reached its all-time high of 19, 692.149 BTC.

The Purpose Bitcoin ETF was launched in February 2021. The company’s success story began right from inception, assets under its management (AUM) grew to over $400 million in the first two days. Purpose ETF offers Canadian a chance to invest directly into Ethereum.

Despite the success of ETFs in Canada, the approval process in the U.S. has been halted. Despite several applications by various parties, the approval of ETFs has been delayed.