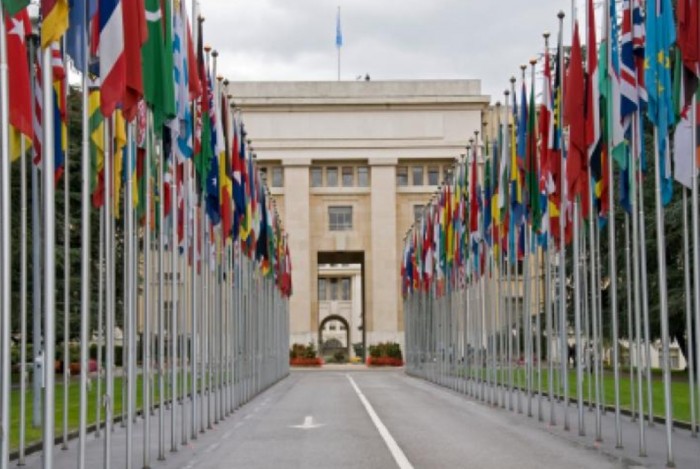 Maryam Monsef, Minister of Status of Women, announced Canada’s delegation to the 61st session of the United Nations Commission on the Status of Women (UNCSW), beginning on March 12, 2017 in New York. The delegation includes four federal Ministers, two Parliamentary Secretaries, provincial/territorial Ministers, Parliamentarians, and representatives from non-governmental organizations. The focus of the UNCSW this year is women’s economic empowerment and the changing world of work.

“Our government is determined to remain a leader on gender equality, preventing gender-based violence, and developing innovative solutions for women’s economic empowerment, while advocating strongly for women’s rights at home and globally,” Monsef said. “This year’s UN Commission on the Status of Women provides us with the opportunity to underscore our commitment to advancing these issues. With women’s full participation in every sphere of society, Canada and the world can achieve their full potential.”

During the UNCSW session, Minister Monsef, as the Head of the Delegation, will underscore Canada’s commitment to achieving gender equality through the empowerment of women and girls from coast to coast to coast. This includes supporting women’s participation in the workforce through a number of actions in areas such as early learning and childcare, flexible work arrangements, and reform of the federal pay equity regime. Making economic gains for women in Canada requires strong federal leadership, as well as a collaborative approach to working with provincial and territorial governments, Indigenous Peoples, and non-governmental organizations.

“When women have equal opportunities to succeed, our country and our economy are stronger for it,” stated Minister of Employment, Workforce Development, and Labour, Patty Hajdu. “With women now representing nearly 60% of all University graduates, and having the second highest employment rate among G7 countries, we know that our progress has been real, but the systemic barriers that remain are real, too. We must continue to work together to break down these barriers and give women equal opportunities to thrive in the workforce.”

Canada will co-host a series of side event discussions on critical issues affecting women and girls including: gender-based violence and women’s economic empowerment. Ministers will also undertake bilateral discussions with their international counterparts.

Minister Monsef will be joined in the Canadian delegation by her colleagues, the Honourable Marie-Claude Bibeau, Minister of International Development and La Francophonie, the Honourable Patty Hajdu, Minister of Employment, Workforce Development and Labour, and Terry Duguid, Parliamentary Secretary for Status of Women. A number of Parliamentarians will also join the delegation including Sheila Malcolmson, Marc Serre, Anju Dhillon, Karen Ludwig, Leona Alleslev, Eva Nassif, and Senator Marilou MacPhedran.