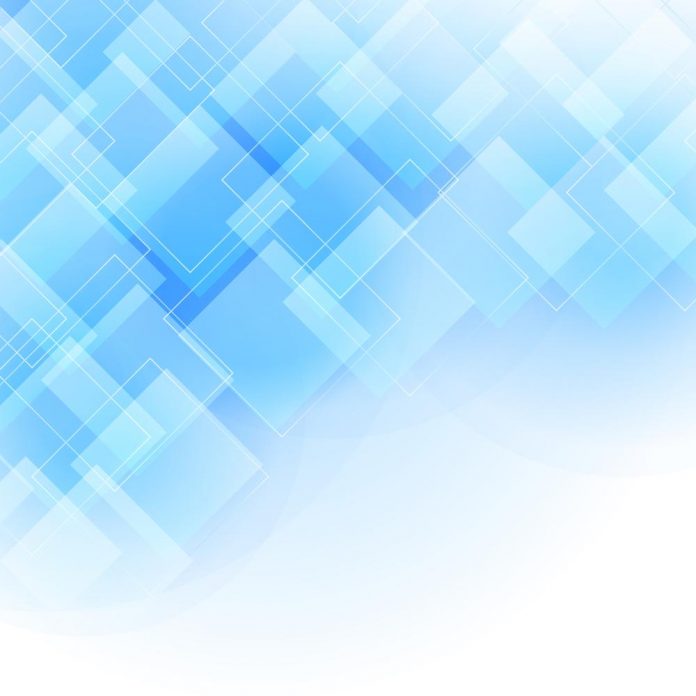 The Canadian crypto ETFs were launched on Tuesday at the Toronto Stock Exchange (TSX). It is estimated that a third of the 25 Exchange Traded Funds (ETFs) on TSX was cryptocurrency funds. The crypto ETFs that marked their first trade in TSX include Purpose Bitcoin ETF, CI Galaxy Ethereum ETF, and Purpose Ether ETF.

Purpose Bitcoin ETF is the first Bitcoin to be launch in Canada. It was the most actively traded crypto ETF. It also ranked sixth among ETFs in terms of the volume of non-currency hedge share class (BTCC.B) on the TSX. The US-dominated share class (BTCC.U) followed with the 12th highest traded volume of the slots.