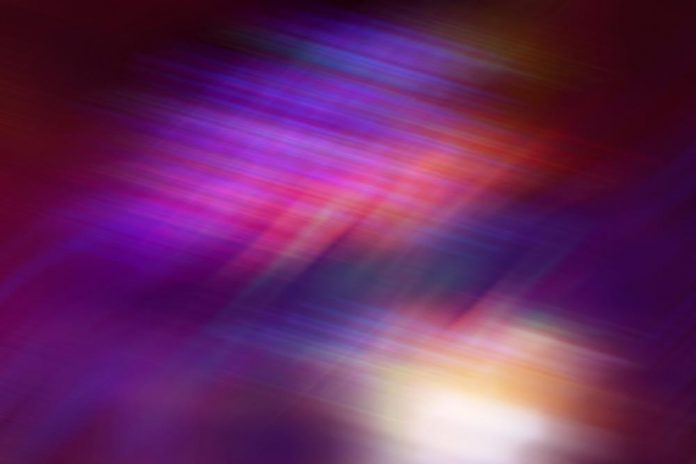 Calgary-based Accelerate Financial Technologies is planning to launch its Carbon-Negative Bitcoin ETF (TSX: ABTC). The firm is also planning to invest in planting trees to counter the adverse impact of mining Bitcoin.

On ABTC websites, the firm states that the aim is to eliminate all the carbon dioxide emitted during Bitcoin transactions. ABTC further alleges to be funding a de-carbonization initiative that will include a global tree planting program.

Accelerate has pledged to plant 3, 450 trees for every $788, 200 invested into its carbon negative ETF. ABTC hopes that each investment will help offset 1, 000 tons of carbon dioxide.

A recent report by Bank of America states that Bitcoin mining is an environmental concern. The Bitcoin mining process requires a lot of energy to run massive computing rigs and to cool corresponding hardware.

The mining of $1 billion Bitcoin is estimated to emit a huge amount of carbon dioxide, equivalent to the amount released by $1.2 million car engines running.

When ABTC is finally approved, it will promote eco-friendly Bitcoin mining by neutralizing carbon emissions.

ABTC applied with Canadian securities regulators for Bitcoin ETF in February. The firm plans to be listed on Toronto Stock Exchange, offering units in the US and Canadian dollar.