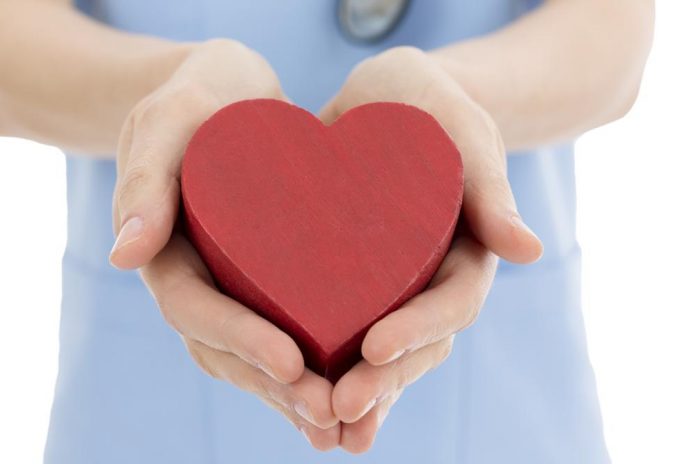 Although the COVID-19 pandemic has affected organ donations, Canada is still one of the worst developed countries in organ donations. Though Sunday marked the beginning of National Organ and Tissue Donation Week, donations weren’t good in 2020, a trend is ongoing.

Data also showed that one in five Canadian families refused to donate an organ to a loved one in 2020 despite written consent. Ravenhill says that if the percentage of the current donations could be upped, more lives could be saved.

“When we look at Canada, our average organ donor percentage is just over 20 percent if we could raise that bar just that much more, how many lives we could save?”

Each province in Canada manages its own donation and transplant lists. However, Paul Brunet, the patients’ rights advocate, believes that a lot could happen if that can be changed.