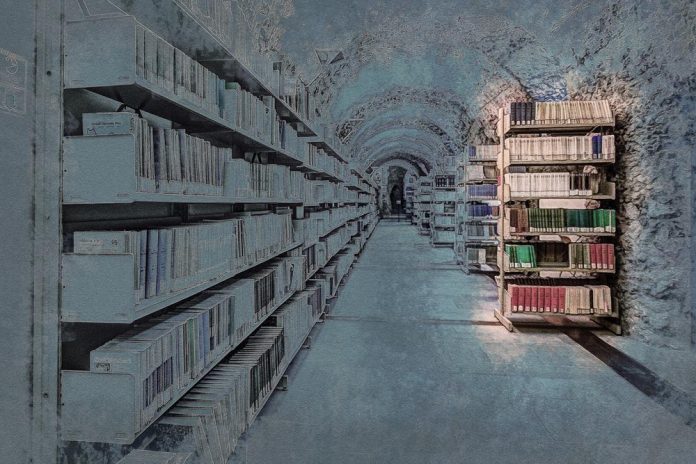 Canada’s only First Nations pharmacy professor is leaving the University of Sask., the latest in a string of resignations by Indigenous faculty.

Swodrovich said he faced personal racism during his 6 years at the University of Saskatchewan, including systematic racism that is not being addressed.

Swidrovich is a role model and mentors to young Indigenous science students and aspiring pharmacists. He is also working to help Indigenous persons overcome COVID-19 vaccine hesitancy, which he said is usually rooted in decades of broken government promises, medical experimentation plus other injustices.

He said pharmacists are one of the major health professionals who can close the big gap in health outcomes between Indigenous and non-Indigenous persons.

Swidrovich said it is crucial to have more Indigenous perspectives and faces behind the pharmacy counter and at the front of the university lecture halls.

He said there are millions of good people at the University of Saskatchewan and he did not want to leave, but it became too much to take.

“I just needed to remove myself from that environment because I feel I’ve lost many parts of myself in those experiences,” he said.

His departure comes only months after the University of Saskatchewan Faculty Association lamented the exodus of close to a dozen other Indigenous faculty in the last few years.

Some said research from Indigenous perspectives hasn’t been valued. Others said they are given higher workloads or limited chances at promotion.

USFA chair Allison Muri said Swidrovich’s resignation is a big loss for the institution. She said he tried hard to work with officials and make changes but it didn’t work.

“It’s very, very disappointing,” Muri said. “Somehow this university continues to turn a deaf ear to members’ concerns. Actually, it’s not that they don’t listen, but they don’t take it to heart and implement changes.”

Muri said Indigenous faculty and staff want to see real changes. This includes consequences for those who are at fault.

The University of Saskatchewan provost and vice-president academic Airini, whose own scholarship comprises Indigenous education in Canada and her native New Zealand, said she is saddened by the departure of Swidrovich.

She said senior leadership has been meeting with Indigenous staff and faculty over course of 2020 to hear their concerns and develop a plan of action.

She said they are trying to make a place

“in which Indigenous concepts, methodologies, pedagogies, languages and philosophies are respectfully woven into the tapestry of learning, research, scholarship, creativity, and community engagement.”

“We remain committed and ready to learn and continue to take action.”

Swidrovich said he does not have another job lined up, but he will remain in Saskatoon to run for the NDP in the next federal election.