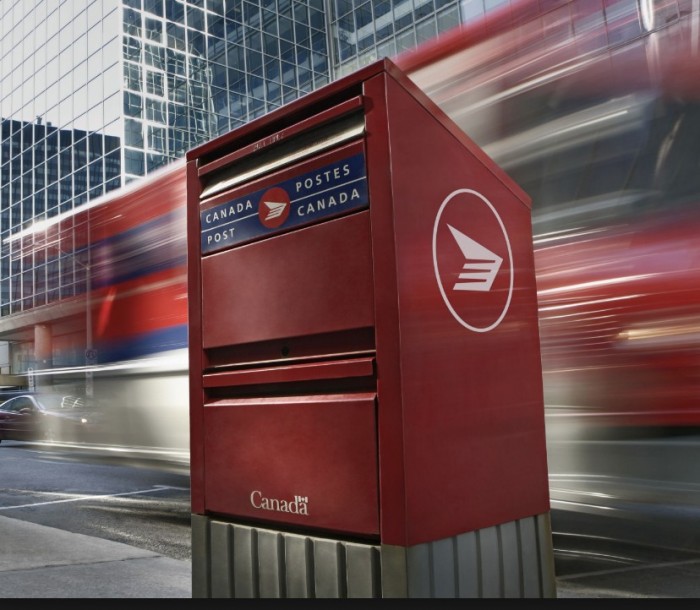 With the recent labour disruptions at Canada Post affecting mail delivery during one of the most critical periods of time for charities, the Association of Fundraising Professionals (AFP) is calling for both sides to reach a negotiated settlement quickly.

“We are concerned that donors who typically give in the fall might receive their donation requests too late—or their donations will be received too late by the charity to help people this year—because of the issues at Canada Post,” said Scott Decksheimer, CFRE, chair of the AFP Canada Board of Directors. “Direct mail continues to be the leading way that most donors give to charity. So, a postal delay or interruption seriously damages a charity’s ability to provide the critically needed services to the community. We are hopeful that both sides at Canada Post can come together and reach a fair agreement soon.”

The last quarter of the year, and especially the last month, is an important time for giving to charities. Past surveys from AFP have shown that many charities receive at least half of their total annual giving during the last three months of the year, with December being the most critical month.

“A disruption to mail service at this time of year is not only disruptive to small businesses and individuals in Canada, but also will dramatically affect charities’ ability to do their crucial work,” said Rachael Wilson, director of communications and development for the Ottawa Food Bank. “The food bank raises 65% of our total budget in the months leading up to Christmas—about 30% of that through the mail. A postal disruption of this scope will significantly impact our ability to support the 38,400 people who need food every month in Ottawa.”

Because of current and potential delays, AFP is encouraging donors to consider other ways to give, including via the phone, online or at the charity’s location. Most charities now have websites that contain information on different ways donors can give, including secure processes to give online. Charities need to look at email campaigns and enhance their online, digital fundraising capacity in the short-term in response to the mail delays.

AFP is also considering options and ways to mitigate the effect of the postal disruption on giving in 2018 and further impacts on donor intentions to give in future years.  Giving reductions not only affects charities, but also individual tax filers in Canada who rely on their giving to help them effectively complete their personal tax planning. Each barrier to giving, when aggregated across Canada, will reduce donor interest in giving.

“We always encourage donors to be pro-active in their giving, but the reality is that the delay will likely have a tremendous impact on the work that Canadian charities perform every day, especially if giving is postponed, or even worse, never occurs at all,” said Mike Geiger, MBA, CPA, president and CEO of AFP. “While first and foremost we are hoping for a quick settlement at Canada Post, we are readying ideas to support charities in Canada if there is a complete stoppage.”

Since 1960, the Association of Fundraising Professionals (AFP) has inspired global change—helping nonprofits and charities and supporting fundraising efforts that have generated more than $1 trillion. AFP represents more than 31,000 fundraisers and charities around the world, including over 3,500 in Canada covering every province. For more information, www.afpglobal.org.