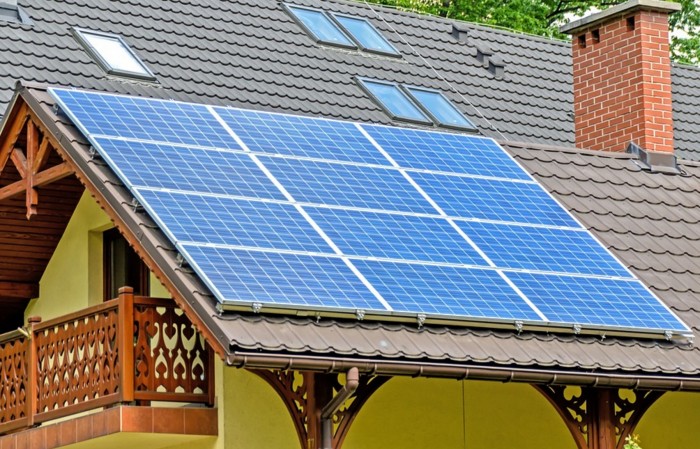 As the world continues to deplete its fossil fuel reserves and the industry shows instability, many countries are now making the big switch to renewable energy. With strong environmental laws, it’s surprising that Canada has been slow to adopt green power. However, an expert said it wouldn’t be long before they initiate sustainable projects.Based on an interview with Stanford University professor Mark Jacobson featured by Global News, he stated that Canada can transition to sustainable energy in just a few decades.“Canada has a huge wind resource. You can power the country on its own with wind many times over,” Jacobson said. “The cost of wind right now, in the United States, it’s the cheapest form of electric power by far.”However, switching to renewable energy may not be entirely straightforward for Canada. Crude remains an important economic factor in the country. “The exportation of crude oil itself represents 10% of total Canadian exports. The country produces more crude oil than it imports or consumes, thus Canada is said to be a “net exporter” of crude oil,” according to a market insights page on FXCM. Currently, Canada is the 7th biggest oil producer in the world, with it generating 3.8 million barrels of crude daily. As the powerful nations lead the crusade in using sustainable energy (US, UK and Australia), Canada may be forced to eventually embrace green power completely. In June, Canada was among the nations that pledge 50% of power from clean energy by 2025.“Canada produces 81% of its electricity from hydroelectric, solar, wind and nuclear power generation,” based on the data shared by The Guardian. 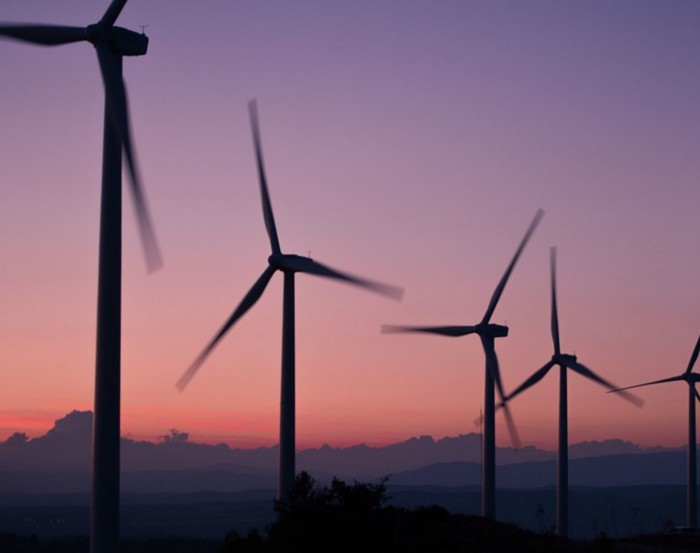 Canadian Prime Minister Justin Trudeau along with US President Barack Obama and Mexican President Enrique Peña Nieto committed to a new regional clean power goal in early July during a summit in Ottawa. While global investment in renewable energy exceeds the one set for new fossil fuel projects, Canada is still behind the major players in the world when it comes to generating enough money to build sustainable infrastructures, according to CBC Radio’s award-winning host Bob McDonald. Alberta and Saskatchewan have generated up to $50 billion in investment to build renewable energy projects that should be used over the next 14 years. But, it might take them time to get it right. “For some, we have been moving too quickly. For others, we haven’t moved fast enough,” said Alberta Environment Minister Shannon Phillips.Canada is in a strange position partly due to being one of the top oil-producing nations in the world, which is a big driver of its economy. But, with an increase in renewable energy investments along with the diminishing popularity of fossil fuels, the country may find another way to be self-sufficient moving forward. The high generation of hydropower could be an alternative energy solution that can be exported in an attempt to expand its market.“It’s time Canada caught up to the forward-looking thinking that is happening in the rest of the world,” McDonald said.