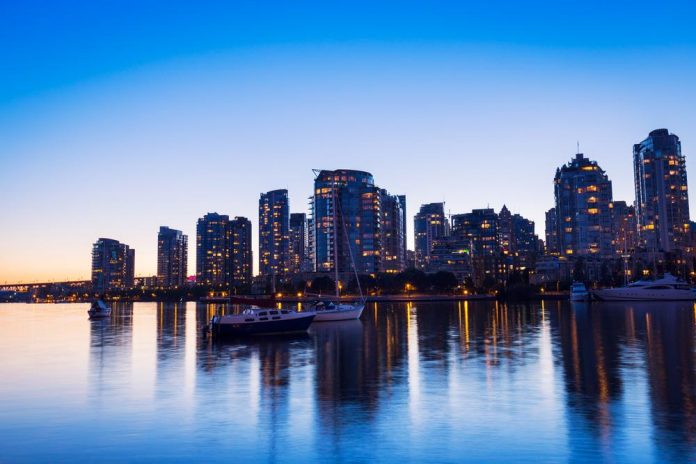 Despite many calls to cancel Canada Day celebrations together with the current pandemic, some scaled-back versions of the celebration were held in some parts of Montreal Thursday.

The borough in Pierrefonds-Roxboro held the first-ever Canada Day celebration. Families stayed inside their cars or on trains as they followed a circuit that passed through the floats.

as an expression of their solidarity with indigenous communities, some sections of Montreal canceled the celebration. Lachine called of its yearly fireworks show, with its mayor, Maya Vodanovic, noting that the Kahnawake is their neighbor, and they are right across from them, so celebrating would be quite indecent of them.

Montreal is not known to hold Canada Day events. Mayor Valarie Plante stated that those who celebrate would take some time and think about it.