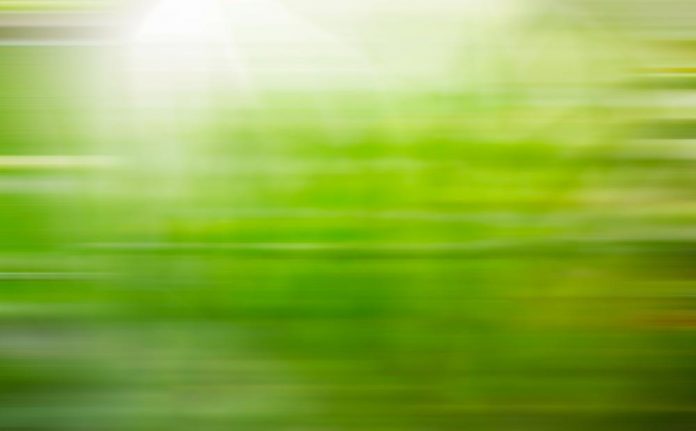 The mayor of Campbellton reveals he was astonished by a video that seems to show an RCMP officer continuously hit a man he was taking into custody in the city, and he is open to an outside review of what occurred.

In a Facebook video post an arrest over the weekend, an officer seems to strike a man on the head, chest area, and upper arm as the man struggles on the ground.

“The way the RCMP reacted within 12 hours of requesting an external investigation shows the seriousness of this case.”

Under contract with the city

RCMP has released little information regarding the arrest apart from claiming that officers were responding to alerts about a man going into a business while holding a stick.

The RCMP has an agreement with the City of Campbellton to oversee policing.

The Bureau des enquêtes indépendantes, or BEI, Quebec’s independent police watchdog will look into the incident. Comeau notes six investigators have already arrived in the city.

Comeau reveals that he believes the man taken into custody was known to be suffering from mental health issues.

“Dealing with the issues now for the police force, for anybody, it’s complex, it’s demanding, and, you know, we have to look at maybe doing it better.”

Comeau stated the occurrence has left many unanswered questions.

“There’s a lot that will come out of this, we let the investigation do its course.”

“Wait until investigators present something. There are many people to talk to out there, many witnesses and see what happened, you know.”

“So I don’t want you to judge or to conclude anything before we see a report or we see what will come out of this.”

The mayor claims the municipality cannot do much else.

“The city has a contract with the RCMP. We manage that contract. We don’t manage the RCMP, we don’t discipline the RCMP, they do that themselves.”

Agencies from Quebec and Nova Scotia have been called in to investigate incidents in the past because New Brunswick does not have its own police watchdog. Not long ago, the Bureau des enquêtes indépendantes was authorized to look into the death of Chantel Moore, who was killed by an Edmundston police officer.

A spokesperson for the BEI, Guy Lapointe, said the Campbellton investigation should be complete in about a month.

He revealed investigators are collecting data, interviews, and more surveillance videos from businesses close by.

Once the BEI investigation is complete, the report will be handed to the New Brunswick Public Prosecution Service, which will decide whether charges should be laid.

The BEI is urging anyone who may have observed the incident to reach out to them through their website.