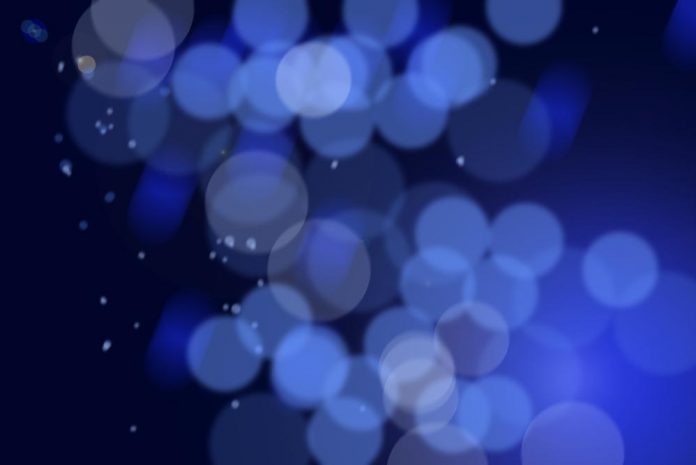 The government in Vancouver is under increasing pressure to make funds available for additional residential school site investigations.

At a recent drumming circle the Tsleil-Waututh First nation held, its Chief, Leah George-Wilson, informed local media that the news that the remains of about 215 children had been located was as impactful as was expected.

The site where the children’s remains were located was the largest yet since the Kamloops Indian residential school closed 43 years ago. In its heyday, it was home to approximately 500 students.

At the drumming event, elders of the Tsleil-Waututh First Nation gave an account of their experienced of being separated from their loved ones and forced to study at residential schools that mistreated them.

Chief Leah noted tat it will be a tough truth for the young people to hear, but a necessary one all the same. For a while, she added, they felt like their voice did not matter.

She added that it is time for the government and other stakeholders to support investigations into all residential schools, including the one that was built on the current ground of the St. Thomas Aquinas Regional Secondary School.

She and a few other leaders believe that people need to keep having this conversation, and every Canadian need to ask the church and government to make reparations.

Angela While, the director of Indian Residential Schools Survivors Society said that this conversation is already spread at the grassroots level.

She added that it is important that they investigate unmarked graves because testimony abounds regarding what happened that was passed down to generations.

With regards to the churches that were tasked with operating residential schools, Chief Leah noted that there needs to be some form of reparation, although she noted that she does not know what form that will take.

Larry Lynn, Father with the Archdiocese of Vancouver, said that the discovery is shocking and a terrible tragedy. He noted that it is not clear how it happened, or when it occurred, and who the kids were.

He added that the discovery of the gravesite is an indication there could be more, and that might shock Canada into stepping up and seeking reparation on their behalf.

Through a statement, the Tkemlups te Secwepemc Chief, Rossane Casimir, expressed gratitude to all those who have come out to support the community.

She noted that the country needs to be accountable to communities in which there are survivors of residential schools.

She added that there more children who they have not been able to account for and there are a few other unmarked graves in other ex-residential schools.