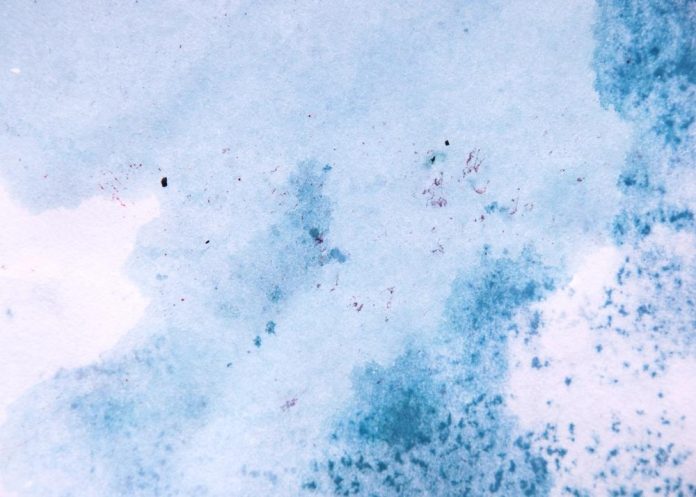 Some time ago, the remains of multiple children have been discovered at the former residential school site in Brantford, Ontario. Soon, this news alarmed the whole country, and hundreds of visitors arrived at the site, leaving children’s shoes to pay respect to the unfortunate victims of the crime that happened there. Now, the call for searching the site for more possible remains has grown.

Roberta Hill is one of the former pupils of the schools. She remembers the abuse and never seeing her mother again:

“I was here 1957 to 1961. The stories have always been here. Stories of children being buried here on-site or close by.”

Survivor John Elliott has tried to escape the school more than 25 times. He was there during the 1940s, and he still remembers stories about burial grounds near the school.

“They would pick me up and bring me back. They used to have a bench and they’d put you over that and pull your pants down and give you a strapping … until they got tired.”

Chief Mark Hill has asked the Prime Minister for assistance to search the site for possible remains. Hill also plans to start a criminal investigation on the site.

“We need to look at the seriousness of this and that’s where our community is coming from, in looking to research not just the grounds, but any other areas in terms of school survivor stories, experiences, all of those pieces.”

Janis Monture, executive director of the Mohawk Institute also calls for the search.

“We have done some work already on our site, approximately five acres on the girls’ side of the property has gone under stage three of an archeological assessment. We have done some ground penetration technology already. Now, this is coming out after so many years. I think it should be done. It means a lot to me.”