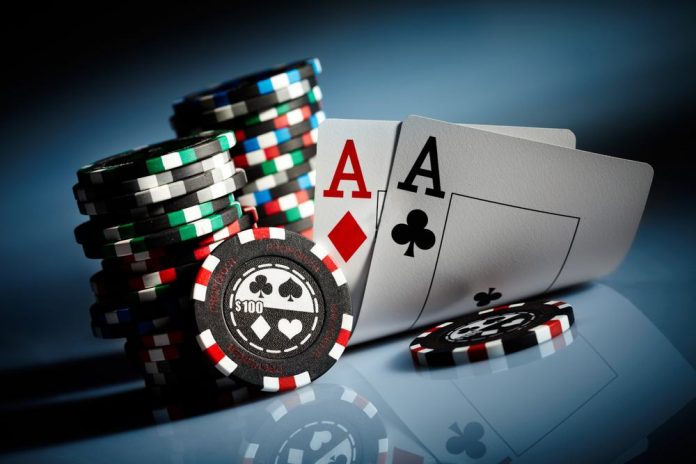 Finally, Casinos at Lake Tahoe South Shore have reopened, although the risk of massive Caldor Fire has not completely gone.

Hard Rock Hotel and Casino in the border town of Nevada and California has reopened its gaming floor and guest rooms. All four casino resorts in Lake Tahoe had initially closed in recent weeks until the mandatory evacuation order was lifted.

The Caldor Fire has slowed down, though the Lake Tahoe region is not yet out of danger. The fire is 67 is only 67 percent contained. About 10, 000 residents are yet to returns to their homes.

In Lake Tahoe, thousands of residents were evacuated, some of the residents have returned. Some businesses are yet to reopen. Apart from Hard Rock, MontBleu Resort, Harrah’s, and Harveys Lake Tahoe have also reopened.

Caldor Fire is among a dozen major fires blazing in California. This summer, 90 wildfires have been reported throughout the West. Climate change is the leading cause of more fires, according to an article by Associated Press in the past 30 years.

According to National Oceanic and Atmospheric Administration (NOAA), 2021 July was the hottest July month ever recorded. NOAA administrator Rick Spinrad notes that the record is disturbing and points to the path of climate change.