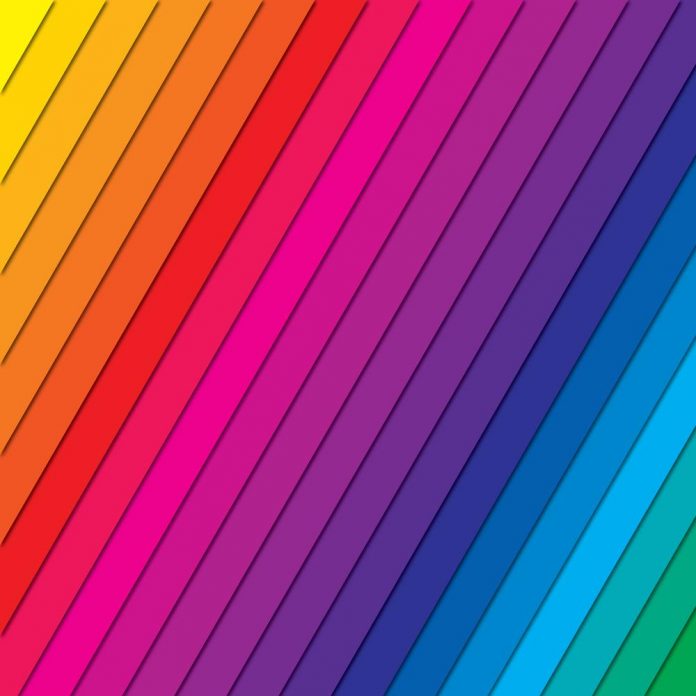 Nobu’s relationship with Caesars isn’t the only hospitality company’s involvement in the gaming industry. James Packer, an Australian billionaire, acquired 20 percent ownership of Nobu through his Crown Resorts Empire for $100 million.

For a long time, Packer yearned to interact with Hollywood elites. After merging with Nobu, Packer had the opportunity to rub shoulder with stars in press featured events.

Packer is no longer the chairman and CEO of Crown Corporation. The casino tycoon, however, still retains a 37 percent stake in the company.