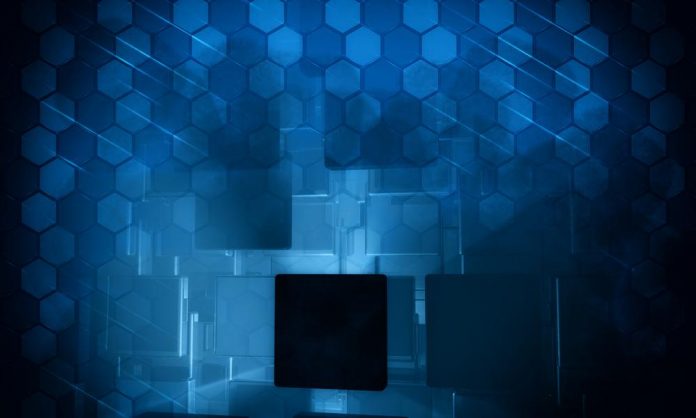 Caesars Entertainment’s decision to host QAnon followers in three days is being criticized by experts on terrorism and extremist ideology.
QAnon is a far-right movement that subscribes to a convoluted internet conspiracy theory that an international cabal of Satanists, sex traffickers, and cannibals operate as part of America’s deep state.

QAnon events will be held at Caesars Forum Convention space in Las Vegas beginning on 22nd October to 25th October. The event is organized by a group called Patriotic Voice, and the meeting is referred to as the ‘Great Awakening Weekend” in the promotion.

FBI considers QAnon is a domestic terrorist group. Twenty of its followers were apprehended on 6th January for trying to enter the Capitol.

According to Mia Bloom, a professor at Georgia State University studying terror groups and extremism, Caesar’s decision is not only generating bad publicity but also bringing considerable health risks.

Caesars is hosting thousands of QAnon in its Harrah’s Las Vegas, Flamingo, and LINQ during the conference. Furthermore, QAnon followers are COVID-19 denials.