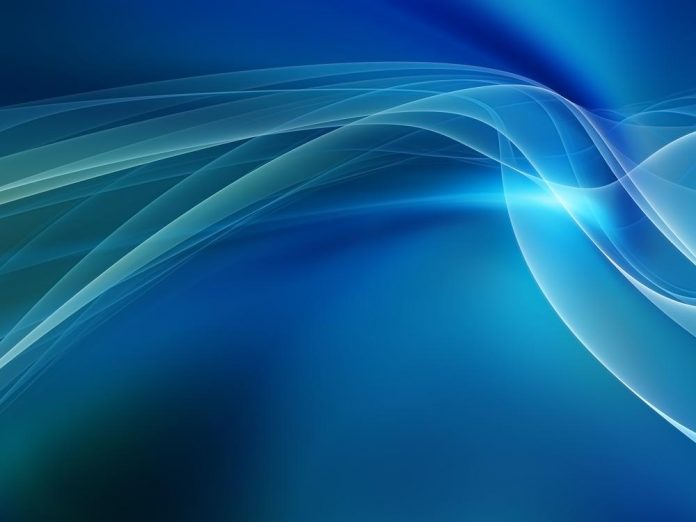 Indianapolis Colts are doubling down their efforts to be present in sports betting. The Indiana NFL team last week signed a deal with both WynnBET and Caesars Entertainment.

However, the deals are not similar. Caesars deal, the Las Vegas casino giant becomes the official casino partner and thus acquiring the naming rights at one entry gate and Lucas Oil Stadium lounge.

Part of the Caesars deal also includes a free-to-play game sponsored by the sportsbook. Players are to predict the outcome of six games once per week. Lucky winners will be eligible for a grand prize and a trip to Caesars resort in Vegas.

WynnBET deal with Colts is also on naming at the NFL’s team official pre-game tailgate area. The online sportsbook operator also received branding rights for a section of an upstairs club section of the stadium.

Furthermore, the WynnBET deal also touches on the team’s broadcast and other media resources. The sportsbook betting app will be featured before the start of games and after the game on the Colts’ radio network. WynnBET will also sponsor the Colts’ podcast on its mobile app.

Caesars and Wynn’s partnership with Colts is all about exposure. The sportsbook operators are not only targetting the fans attending a game but seek to gain market all across Indiana.