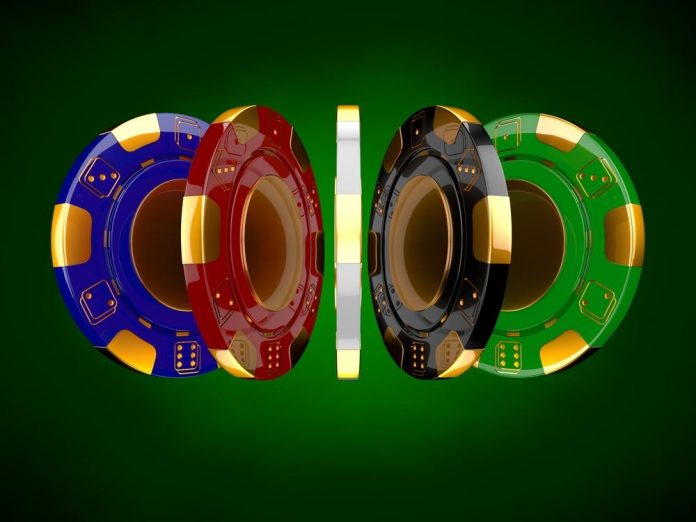 Many businesses in Windsor-Essex have reopened under the new COVID-19 regulations. The companies which have reopened include hairdressers and restaurants. However, Caesars Windsor, one of the region’s biggest employers, has no such luck.

The property was closed on 16th March 2020; it was later reopened briefly in October, and in November, it shut down again. Other businesses in the city are now feeling the weight of the closure. Thousands of employees who worked in the casino, hotel, restaurants, and concerts are unsure when they will resume their jobs.

Unifor Local 444 president Dave Cassidy said that unionized workers who have lost their job would be supported. The union represents more than 2,200 employees, while the facility employed 2 700 employees before the pandemic. However, several employees who include security and maintainers, are still in their jobs.

Cassidy also noted that those who have lost their jobs still have benefits. Other employees have accepted a newly enhanced early retirement incentive. June Muir, the Unemployed Help Center executive director, also added that some casino workers are inquiring about the available second career programs.

Scott Jenkins, the director of advertising and public relations with Caesar, added that the casino is looking forward to reopening probably after the province turns from red to orange. He noted that the health and safety protocols are already in place, but the casino will only reopen when it’s financially feasible.

“We have implemented health and safety protocols and are ready to welcome back our employees and guests as soon as it is financially feasible.”

Currently, the casinos and bingo halls are allowed to open with a maximum of ten clients. When the zone turns orange, fifty people could be allowed in the casino. According to data by the public health unit, the COVID-19 infections decreased last week. However, that is not enough to meet the orange zone status.

In normal conditions, Caesar Windsor holds 10 000 people. Cassidy says that the casino should be allowed to reopen with a given percent of guests instead of a cap number of guests. Despite the prolonged closure, Cassidy expressed optimism about the post-pandemic future.