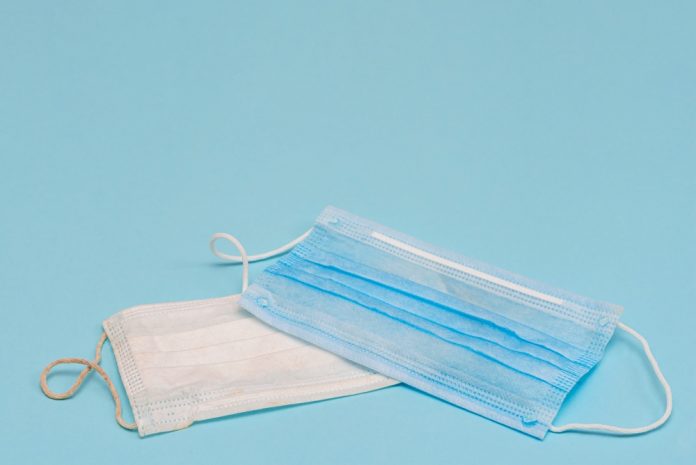 Some businesses on P.E.I say the region’s decision to suddenly drop the mask requirements in indoor spaces caught them off guard.

Premier Dennis King made the pronouncement during a COVID-19 briefing last Friday, saying provincial milestones were taking place sooner than they had initially planned.

The change was enforced at noon that day, meaning the first some business owners heard about it was when customers started removing masks in their stores.

“I heard it from a few people walking into the store without masks, and they were celebrating, and it definitely threw me off, because I hadn’t heard it yet,” said Mary Beth Campbell of Luxury Market Consignment Boutique in Charlottetown.

People who work with the public are still advised to wear masks indoors.

Campbell said thus far it has been a mix of customers choosing to wear a mask and those who don’t want to.

“A lot of times when they see us wearing them they actually do put them on which is great,” Campbell said. “But if the store is not really busy and they are keeping away from everyone, it doesn’t seem to be a huge issue.”

She added that she knows it isn’t comfortable to wear a mask but thinks it would have been easier to keep the mandate in place till the Island had fully opened up to the rest of Canada so the move wouldn’t rest on businesses.

Other businesses additionally would have wanted more notice so that retail shops and staff could come up with a plan around what they would ask of their own staff and customers, as far as masks are concerned.

“If you’re telling us Friday, could we not have waited until Monday?” said Lori Cheverie with Bookmark Charlottetown.

“Give us some time to absorb it — especially people who are going to be affected by this the most. That would have been kinder to us I think.”

Masks are still required indoors in some places, such as healthcare facilities and the airport.

Doug Newson, Chief Executive of Charlottetown Airport, said in a written statement on Monday that they will “continue to evaluate policies in the coming days and weeks, and make adjustments as we see fit.”

He said it can be hard to maintain social distance in airports, especially as passenger movements begin to rise.

To be consistent with the federal measures, they will keep on requiring masks inside at the airport but will rethink things as time goes.

She said masks are just a tool in the basket of measures in defense against COVID-19, including handwashing, social distancing, and restrictions at provincial borders to keep the disease out.

It’s now up to the consumer to decide for themselves for most day-to-day shopping, and some shops are glad to be able to resume person-to-person interactions.

“I was very excited,” said Crystal Hardy, manager at Riverview Country Market in Charlottetown. “Nice to be able to see everybody’s faces smiling. Just seeing everybody out and knowing who you are talking to again.”

Hardy said she feels Morrison is doing a great job and is confident they will allow people know if anything changes and masks become compulsory once again.

Morrison said the move was made based on the apparent epidemiology and its evaluations will continue if or when the situation changes.