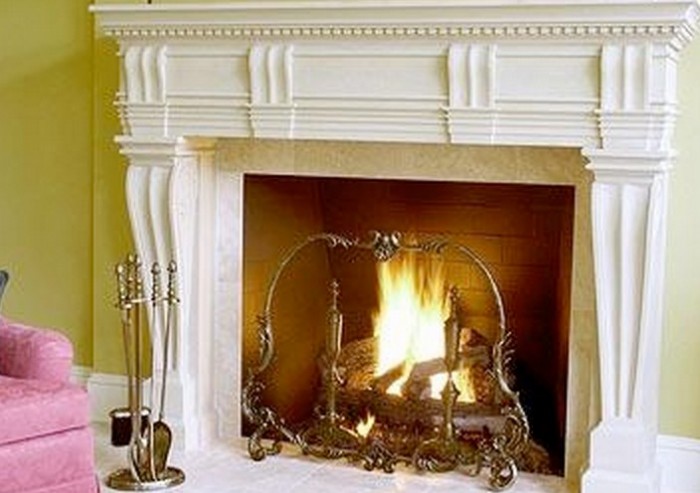 If you haven’t heard by now, your neighbour or a city inspector will tell you soon enough.

A new Montreal bylaw adopted last month sets rules governing the use of solid-fuel-burning stoves and fireplaces in all of Montreal’s 19 boroughs.

The new rules prohibit the use of solid-fuel-burning devices during smog warnings, effective immediately, and requires owners to declare them to the city no later than December 22, 2015.

Moreover, as of October 1, 2018, the law prohibits all solid-fuel-burning devices unless they are recognized by the U.S. Environmental Protection Agency(EPA) and emit no more than 2.5 grams per hour of fine particles into the atmosphere.

All devices, whether in conformity or not, are permitted during electricity outages that last more than three hours.

Solid-fuel-burning devices include stoves, furnaces, heaters, and prefabricated or conventional fireplaces, designed to burn wood logs or other solid materials such as ecological logs, pellets or coal. (Gas and electric fireplaces are not solid-fuel-burning devices.) Fines for non-compliance range from $100 to $2,000 for individuals, and $200 to $4,000 for businesses.

The by-law was adopted to help curb fine particle emission which in Montreal is just behind transportation in polluting the atmosphere and is one of the main causes of wintertime smog. Pollutants from burning wood can adversely affect health and aggravate asthma, childhood bronchitis and lung cancer.

The city’s previous fireplace bylaw adopted in 2009 did not address smog alerts or EPA certification.