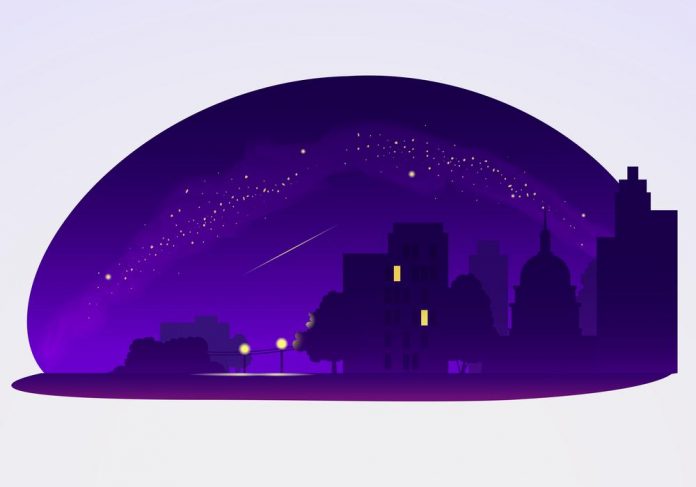 Professional Bull Riders’ CEO and Commissioner Sean Gleason noted that the move to North Texas would allow the league holds World Finals right in the heart of the cowboy country. Fort Worth is part of the Metroplex that includes Dallas.

The next PBR, ‘Unleash the Beast’ competition commence in January next year. It will end with a seven-day championship starting on 13th to 22bd May. The Finals will be held at Dickies Arena in Fort Worth.

The 2022 PBR season will include not less than 20, ‘unleash the beast’ events at arenas in Oklahoma, Billings, Montana, Los Angeles, and New York.

Since the inception of the PBR competition in 1994, annual championship events have been held in Las Vegas, except the 2020 finals. Due to COVID-19 restrictions, the 2020 finals were relocated to Arlington, Texas.