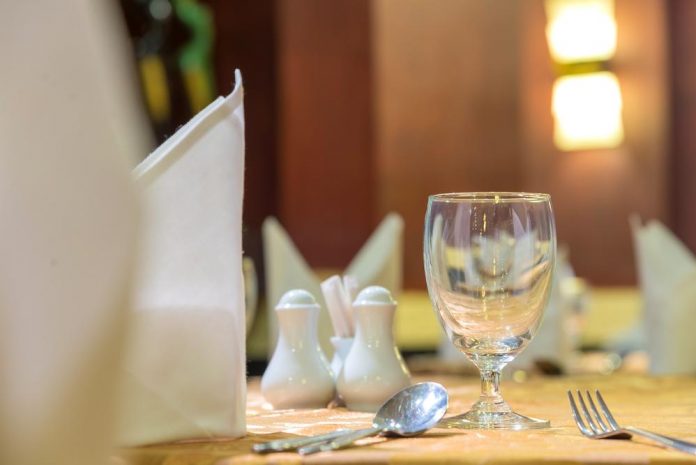 B.C has announced new measures meant to curb the spread of COVID-19 in incidences that health officials are blaming on easily spreading Coronavirus variants.

Among the new measures the government has announced is the ban on indoor dining at all restaurants as well as closure of whistler Blackcomb resort. Both measures will remain for the next one month.

Dr. Bonnie Henry, the provincial health officer, announced the tight measures this past Monday after it was revealed that province had registered 936 new infections in a single day.

Dr. Henry added that indoor gatherings, all movement between communities and the increasing infection associated with variants is causing a surge in the province. Dr. Henry added that at this point, a circuit breaker would be a good measure as it would help them break transmission chains.

The new measures became active midnight on Monday and will remain in place until the 19th of April. However, takeout and patio dining will proceed as usual. The new measures have also restricted all adult fitness activities.

Rules regarding the fitness center and closure of Whistler Blackcomb ski resort will also remain until the 19th of April. Henry said that private fitness lessons will continue as normal.

Health officials also announced that masks will be mandatory for all students between grades 4 and 12 in all schools in the province. Masks are necessary but not a must for children in kindergarten level up to the 3rd grade.

Under the new measures, church religious activities are still allowed but under the prescribed limits.

Although the new measures are not welcome at some quarters, Dr. Henry urged everyone to be mindful of the future as they choose how they act in the following few days even as the provinces works fast to have everyone vaccinated.