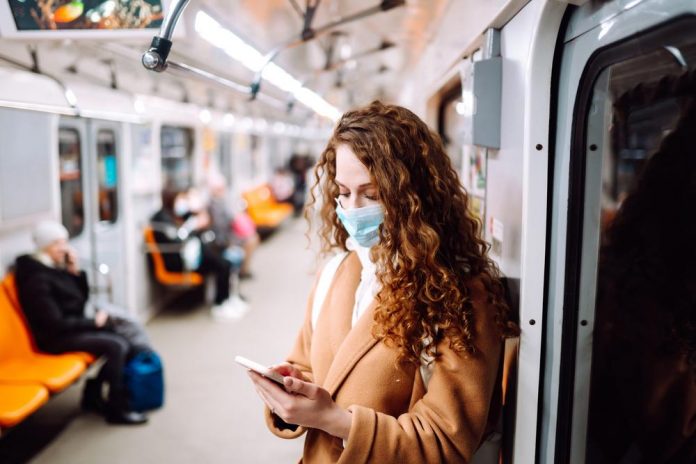 British Columbia set an unwanted record in the COVID-19 pandemic as the region topped 100,000 infections.

B.C additionally set a new record of cases identified in one day, reporting 1,013 cases of the novel coronavirus along with four related deaths.

The former single-day record of 936 was recorded only a couple of days earlier, on Mar.27.

The province has now seen a total 100,048 COVID-19 cases and suffered 1,458 deaths since the beginning of the pandemic.

“Help us to push our curve back down again. Do this by staying small, staying outside and staying with your same group of close contacts. This is what will get us closer to putting COVID-19 behind us,” they said.

The latest cases rose B. C’sC’s rolling weekly average to 868 cases per day, a new record too, and increased the region’sregion’s active caseload to 7,405, the highest it has been since January 1.

The number of patients in hospital dropped to 301, which constitutes 80 people in ICU.

British Columbia’sColumbia’s alarming increase in COVID-19 infections prompted officials to enforce a slew of tough new restrictions this week, including the compulsory closure of the popular Whistler Blackcomb Ski Resort, as well as a temporary ban on indoor dining at all restaurants.

They additionally announced an expansion of B.C’sB.C’s mask mandate for schools that applies to each student in Grade 4 and above, which led to a protest among a certain group of concerned parents in the Fraser Valley on Wednesday.

Dix and Henry did not have an updated number of confirmed cases of COVID-19 variants of concern, noting a “delay in the sequencing analysis.” There was a total of 2,553 variant cases as of their previous update on Tuesday.

This week, health officials announced that Lower Mainland residents within the age bracket of 55 and 65 would be able to begin scheduling appointments to receive the AstraZeneca-COVISHILED vaccine at local pharmacies.

AstraZeneca doses were originally planned to go to frontline staff, leaving the Moderna and Pfizer-BioNTech supplies for B.C’sB.C’s age-based immunization plan, but those plans were halted over concerns regarding rare cases of blood clotting in those under 55 years of age who got the AstraZeneca vaccine.

“Right now, we are waiting on Health Canada’sCanada’s recommendations to determine what adjustments we may need to make to this immunization stream as a result of the safety signal for those under 55,” they said.

With the Easter long weekend around the corner, provincial officials once again asked B.C residents to avoid leisure travel outside of their communities.

“The risk for all of us is too great, which means any of our usual travel and holiday weekend gatherings need to be put on hold this year,” Henry and Dix said.

The government is still expanding visitation rules for all long-term care facilities across the region in spite of the recent spike in cases.

The large majority of vulnerable residents have now gotten at least a dose of vaccine, but officials have warned that they can still contract the virus, as locals recently did at Kelowna’sKelowna’s Cottonswoods Care Centre.