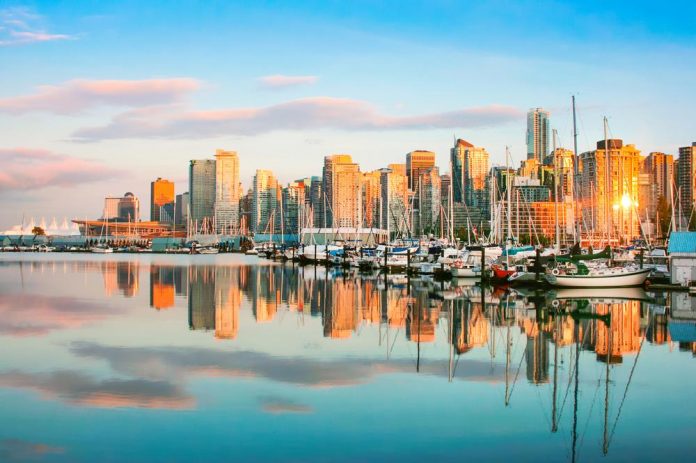 B.C Recently registered 697 fresh infections last Tuesday causing the weekly average to drop to its lowest in many weeks.
Health authorities also announced one more fatality. So far, B.C has registered 132353 infections and 1597 fatalities since the pandemic started.

Although daily infection rates are still high, the weekly average seems to be decreasing since it reached a high 1129 on the 12th of April.
The same trend was seen last Tuesday when the daily average dropped to 757, the lowest B.C has seen since the 27th of March.

Through a joint statement, Dr. Bonnie Henry and Health Minister Adrian Dix asked the general population to adhere to health directives and also have themselves immunized as soon as possible.

B.C’s current caseload has declined to 7161, also the lowest since the 30th of March although its hospitalization rates are still quite high.

Presently, there are 486 persons still battling the virus in the hospital, with 173 of those under intensive care.

An additional 32832 doses of Moderna, Pfizer and AstraZeneca vaccines have been issued since health officials issued an update. The total currently stands at 1919162, and includes 1817918 first immunizations, which is enough to immunize 35 percent of the overall population, as well as 92244 for the second vaccination.