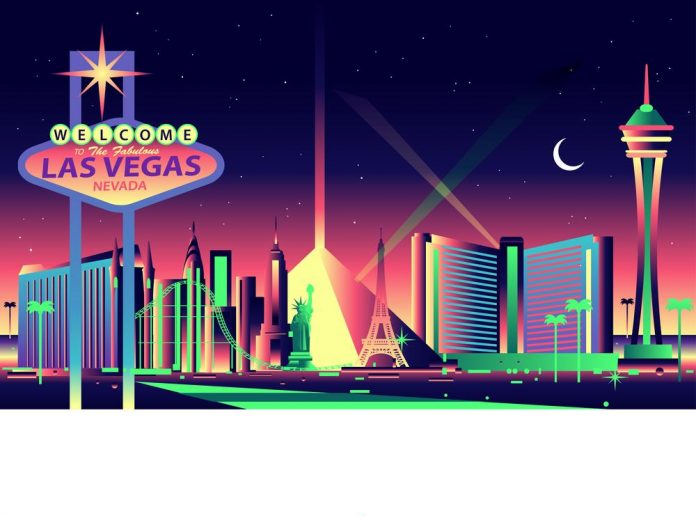 Brightline West, the company planning the construction of high-speed rail connecting Las Vegas to Southern California, has purchased land near the Strip for terminal station.

According to Clark County records, Brightline West purchased 110 acres south of McCarran International Airport near the South Premium Outlet mall. The land purchase was closed on 1st July at $140 million.

Brightline Holdings CEO Michael Reininger affirmed that the purchase of Las Vegas station land is tangible evidence of the company’s commitment to the project.

However, the construction has been delayed until 2022 Brightline officials say that the delay is due to the difficulties they are encountering in financing the $8 billion project during the coronavirus pandemic.

Residents of Las Vegas are concerned that this might also be another promised train that doesn’t materialize. Tom Hawley, a reporter to KSNV-Tv says that rumors about high-speed rail have been circulating for over a decade.

The proposed rail line would run from the Southern end of Las Vegas to Los Angles in Apple Valley. The train is expected to the fastest in the United States, traveling at 200 mph. The company estimates that 11 million passengers will use the service in a year.