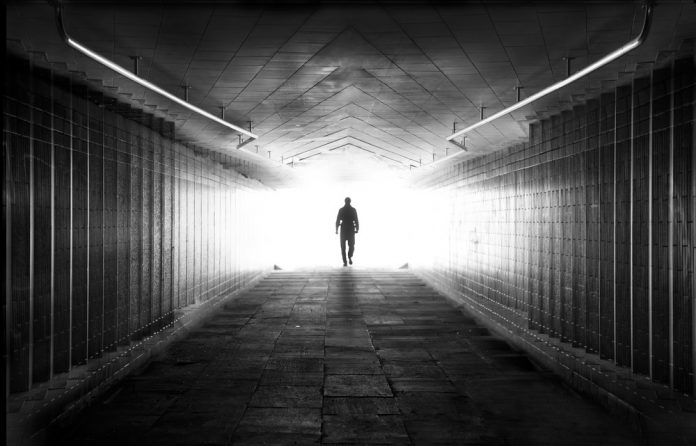 A Brampton man has died after he was shot in a car on Wednesday evening, police say.

Peel police responded to the incident at Rutherford Road and Archdekin Drive at around 7 in the evening.

Upon arriving on the scene, they located an adult male in a vehicle with serious gunshot wounds. They pronounced the man dead on the scene. Police have not yet posted a list of suspects.

Police constable Akhil Mooken stated that the missing persons and homicide bureau had taken charge of the investigations.

Mooken added that they would be going around the neighborhood to find out if anyone heard something to help them work out whether the shooting was a drive-by or something else. He added that they are asking everyone in the area with a dashcam which may have witnessed the shooting to contact the crime stoppers.