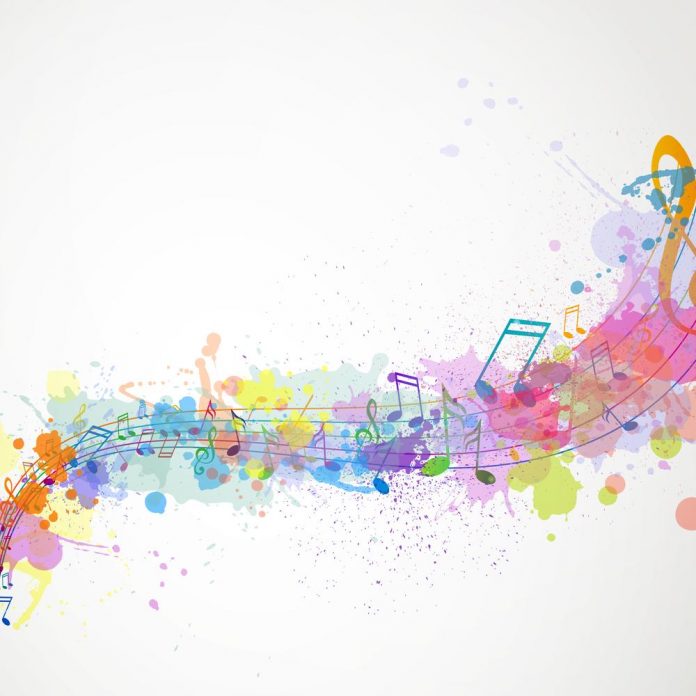 Back in 2007 when Brad Wheeler- a veteran of St. John’s- paid Seoul a visit, he never thought that he would one day manage a recording studio, let alone be crowned winner of the Korean Music Awards.

Wheeler, who is also popularly known as B.A. Wheeler, explained that back then, two of his ex-bandmates of the St. John’s group Margarita’s Calling, were residents of Korea.

He stated that his original plan did not involve settling in Seoul. However, he came across and interacted with fellow musicians, and shortly afterwards, began playing his music in nightclubs.

Ultimately, he decided to rent a place and venture into home recording sessions. He also started making records for other individuals.

Wheeler drew our attention to the scarcity of professional studios in Korea, which can be attributed to the deficiency of what he termed as “sound privacy.”

Seven years after settling in Korea, Wheeler won not one but two Korean Music Awards. These were the album of the year and pop song of the year.

Back in 2016, he co-authored a song, which he also helped produce for Lee Hi, the K-Pop star. The song titled Hold My Hand remained in the no.1 spot in multiple countries throughout that year. So far, the song’s video has racked up over 10 million views on YouTube.

Wheeler mentioned that other highlights of his career are the collaborations he’s been able to do with some of his music idols. These include the likes of Marty Friedman of Megadeth, Unknown Mortal Orchestra, and Jamiroquai’s original bass player, Stuart Zender.

Another highlight is the latest addition to his family. The birth of his daughter Luna was a welcome addition, but it’s also caused him to make a few adjustments to his work routine.

Wheeler also mentioned that he intends to launch a new studio in Korea. He will be partnering with a Korean-based business entrepreneur, East Seoul Studios.