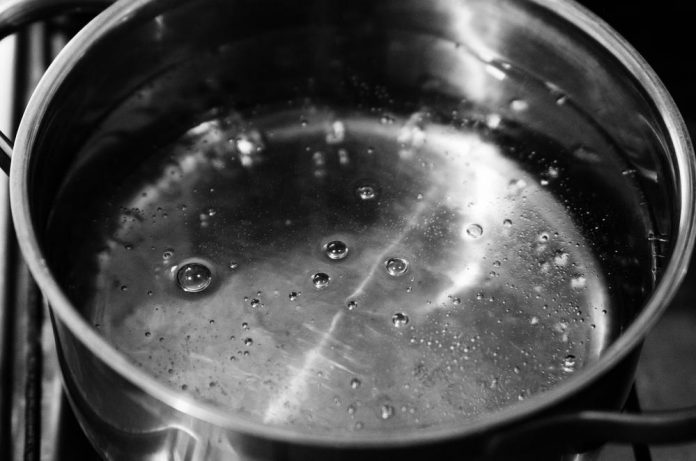 A boil water advisory has been released for Sachs Harbor, Northwest Territories.

As per a news release from the chief environmental health officer on Wednesday evening, all people should boil all water meant for consumption for at least one minute before use.

That includes all drinking water and that used for preparing food, washing fruits and vegetables, hot and cold beverages and ice cubes, and dental hygiene. Residents can still shower, bathe or wash using tap water, but should avoid taking the water.

The advisory given is “precautionary in nature,” according to the release, and is due to the higher than normal turbidity – cloudiness – drinking water. No illnesses have been associated with drinking water in the community.

Officials will continue to keep an eye on the situation and an update will be given when the advisory is lifted.

Alternatives to boiling water include using bottled water or water that has undergone reverse osmosis or processed by distillation, according to the release.

In addition, Brita-type drinking filters, which use activated carbon filters, are not a safe method for treating water during a boil water advisory and they do not disinfect the water.

You can find answers to FAQs during a boil water advisory here.