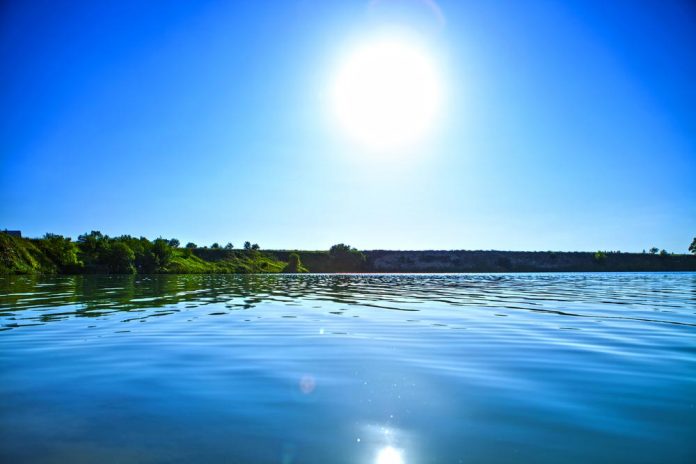 The provincial government has recently reported their finding related to Grand Lake contamination. It turned out that blue-green algae bloom is the cause of toxins in Grand Lake, near Halifax.

The provincial director of the water branch, Elizabeth Kennedy, stated that at first, they suspected that pesticides and petroleum sources were the cause of the contamination. Yet, these sources couldn’t cause such high levels of contamination as an uncontrollable amount of blue-green algae could. She said that there is no way to treat algae bloom and that people should be careful. She added:

“Once that’s in the lake, we can’t ever guarantee that it’s safe from those risks. People would have to consider what water they’re going to be drinking. Across Nova Scotia, we’re seeing blue-green algae … more frequently. With climate change, we anticipate that this is going to be a growing concern.”

A week ago, one local was sent to a hospital after drinking the water from the lake and two dogs died. The province will hold a virtual meeting to inform the locals about the next steps.

Julie Towers, deputy minister for the provincial Department of Environment and Climate Change, advised the public not to use the water from the lake. She added:

“That’s one of the reasons why we’ve been trying gradually to encourage people to go to a non–surface water supply. Use a municipal drinking water supply. It’s extensively monitored, regularly tested.”

“They should be very careful about their contact with the water,” said Towers. “Think of it as a risk. Everyone’s going to have to make their choices about what level of risk they’re comfortable with.”

Kennedy said that Grand Lake won’t be tested again. She added that algae blooms can also appear in as little as 24 hours, so the conditions could change shortly after the water is tested.