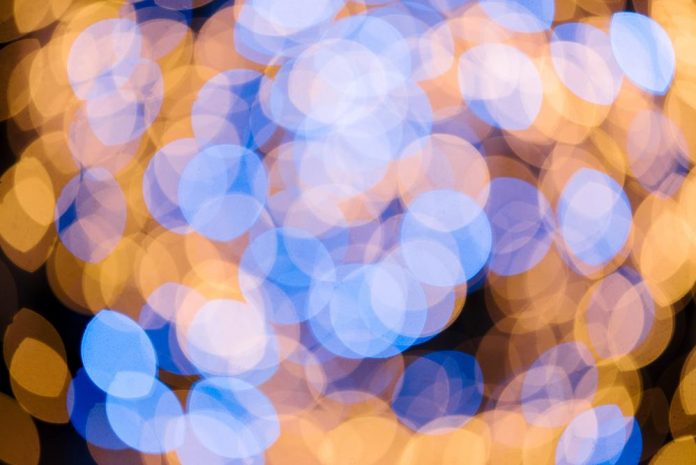 Montreal’s Bloc Quebecois Yves-Francois Blanchet has come out noting that its opposition to plans to have federal elections tin august, saying it would endanger the lives of Canadians.

Blanchet added that an election at this time would imply more physical contact, and that is dangerous now that there is a deadly variant of COVID-19 on the loose.

He stated that this would increase risk levels. He went on to say that the Bloc Quebecois Yves-Francois Blanchet has not asked for an election, and certainly the people of Quebec don’t need an election at this time.

Yves-Francois Blanchet stated that it’s Prime Minister Trudeau who is seeking to compromised the milestones they have made over the past few months. He also pointed out that the last election was two years back.