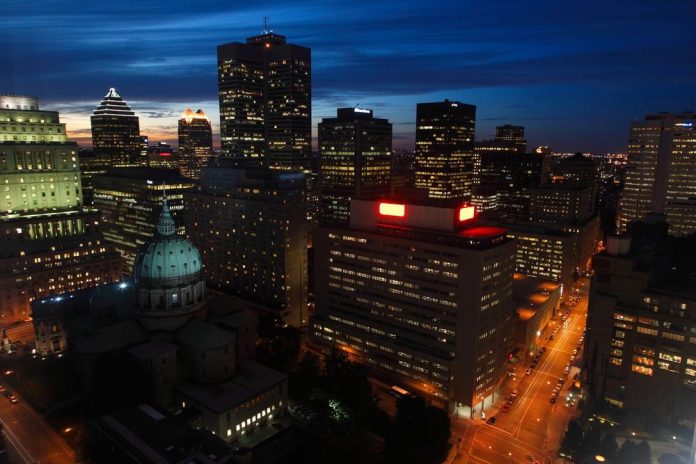 Ruth Brosseau’s return to politics after a two-year hiatus farming may have to wait a while longer. The last mail-in ballots have been counted and the results favour the incumbent, Bloc Quebecois member Yves Perron.

MP Yves Perron emerged the winner, narrowly defeating Brosseau by about 933, and has retained the Berthier-Maskinonge seat.

This wasn’t the only race that was too close to call.

Elsewhere, the fate of the Brome-Missisquoi, currently under the Liberals, is as yet unknown. By Wednesday evening, Marielou Alaire, of the Bloc was ahead by 200 votes.

Last Wednesday evening it was stated that the Longueil-Saint-Hubert seat would be retained by incumbent Denis Trudel of Bloc Quebecois.

A number of other ridings are yet to post results as mail-ins continue to trickle to counting centres.