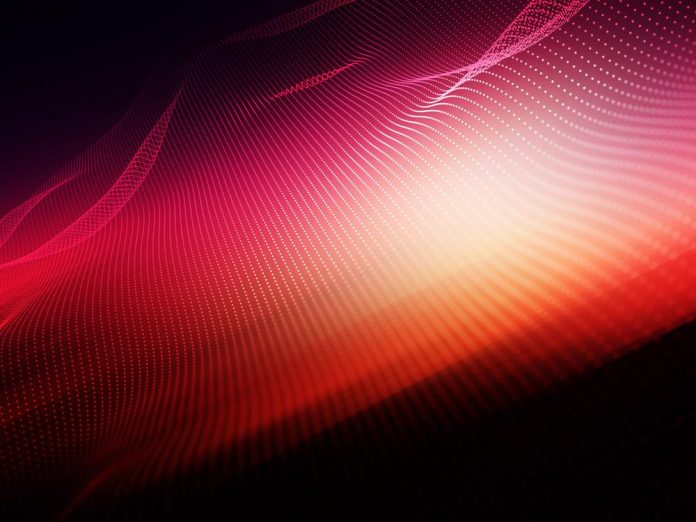 This was the second recent comment of Bitcoin that has seen the token roll. Last Wednesday, Musk looped in $10, 000 after he said he won’t take Bitcoin for its car. A week earlier on Saturday Night Live, Musk also joked that Dogecoin was just a hustle, a comment that shows the token price go down.

Earlier in February, Tesla indicated that it used $1.5 billion of its $20 billion portfolios to buy Bitcoin and sent the token price to record high. The Sunday controversial exchanges started when a person who went by the handle @CryptoWhale Tweeted that ‘Bitcoiners are going to slap themselves in the next quarter when they realize that Tesla dumped the rest of their Bitcoin’. Tesla chief executive replied ‘Indeed’.

Musk spent hours hitting back at users who criticized his recent stance on Bitcoin. The move was sparked by environmental concerns in the mining of Bitcoin. He, however, affirmed that Tesla wouldn’t be selling the Bitcoin it currently holds.