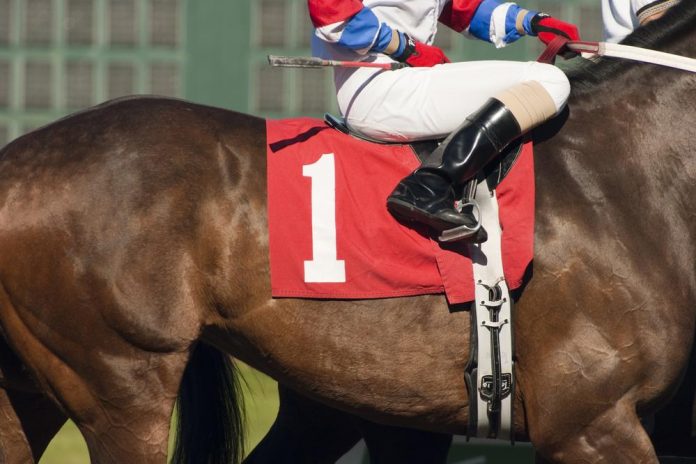 Canada’s horse racing industry wants the legislators to consider their protection as they weigh on the private bill that allows one sports betting. Currently, betting on a single sports event is illegal except for horse racing. Before the House of Common, the bill seeks to amend criminal provisions that prohibit single games betting on hockey, football among other sports.

Bill C-218 was proposed by MP Kevin Waugh and is gaining the horse racing industry’s support, who is worried about offshore gambling websites taking their share. If wagerers have access to fixed-odds betting, they will move to the pari-mutuel pool, which harms the Canadian horse racing industry.

Several U.S. legalized single event betting after the Supreme Court brought down the federal ban. The initial aim of banning a single game was to stop match-fixing, but it became ineffective due to offshore wagering sites’ availability.

However, Waugh says the bill’s prime aim before the House is to prevent large foreign firms from taking funds from Canadian bettors. Apart from the horse racing industry, the casino will also benefit if the bill pass. The provinces will also have to decide whether to allow bettors to book single events in horse racing.

William Ford, the president of Racetracks of Canada, has a more radical opinion about single events betting on horse racing. Ford says that an amendment that bars any organization from accepting single events will protect the industry from abroad and home.

Ford says that the banning of a single event will see more foreign companies and leagues entering the Canadian market. Although competition might be severe, at long last, racetracks market shares will decrease with time. Ford is also calling Ottawa to consider legislation that will legalize historical horse racing.

The bill also targets protecting the casinos, which have seen $ billion lost annually to the black market to offshore websites. In 2012, a similar bill had been tabled by then NDP MP Joe Comartin to allow single-game betting. It receives support in the House of Commons but dies in Senate.