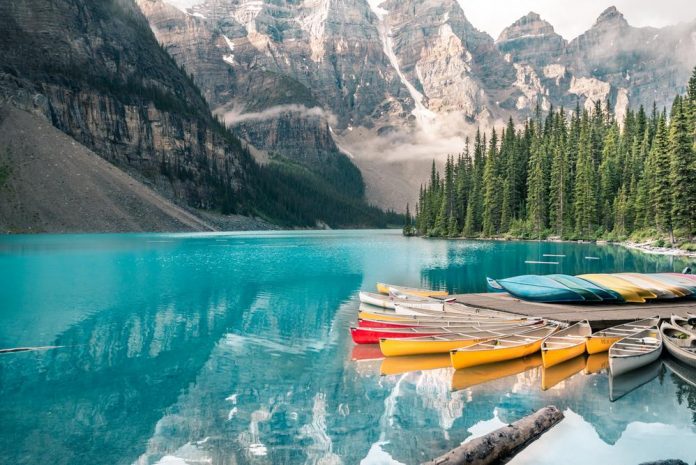 Belgian scriptwriter and film director Ben Stassen, expressed gratitude to the Alberta government’s energy center for stirring up an uproar over one of the movies that he’s directed.

The film, which is titled, Bigfoot, was first showcased on Netflix on February 26, 2021. Just two weeks after its debut, its ratings had fallen so far behind that it was no longer on the top-10 list of the most viewed movies.

But following the contention brought up early this month, its popularity skyrocketed. Its ranking went back to the eighth position and remained there until last Sunday.

Speaking in an interview with the Canadian Press, Stassen revealed that it even managed to appear on the top 10 most-viewed rankings on other streaming services like Google Play and iTunes.

The movie is about a character called Adam and his Bigfoot father. The pair confront a wealthy, Texas-based individual who is planning to explode a fictional destination called Rocky Valley because of its oil resources.

The plot of this story didn’t sit well with the Canadian Energy Centre. The firm started mobilizing viewers to send letters to Netflix Canada, claiming that the movie makes energy workers appear like villains, not to mention, provides false details regarding the oil sector.

Popularly referred to as the “war room”, the Canadian Energy Centre is financed by the province and has the role of challenging any false reports brought forward against the oil industry.

The campaign against Bigfoot has been endorsed by the province’s Premier, Jason Kenney and its Energy Minister, Sonya Savage.

So far, the streaming service has received a whopping 3,400 letters as part of the appeal against this movie.

When providing an update about the campaign, the energy center’s CEO and managing director, Tom Olsen stated that they had made a lot of progress. He specifically asked Stassen to own up for providing false information to viewers via his work.

Responding to the accusation brought against him, Stassen remarked that the campaign was ironic considering the province permitted the detonation of a nuclear bomb to liquefy thick oilsands back in the 1950s.

Details of the detonation project, which was named Project Cauldron, are found in the government’s official website. However, the government defended itself, claiming the project was canceled.